To combat the suffering so many have experienced in 2020, we try our best to look for glimpses of hope and inspiration that will keep us motivated to continue working together for a healthier planet, for people and wildlife in the years ahead. We wanted to share a few wins for wildlife in 2020 with you to give you reasons to hope for the future. All of us at WCN wish you and your loved ones a safe, healthy, and happy new year! 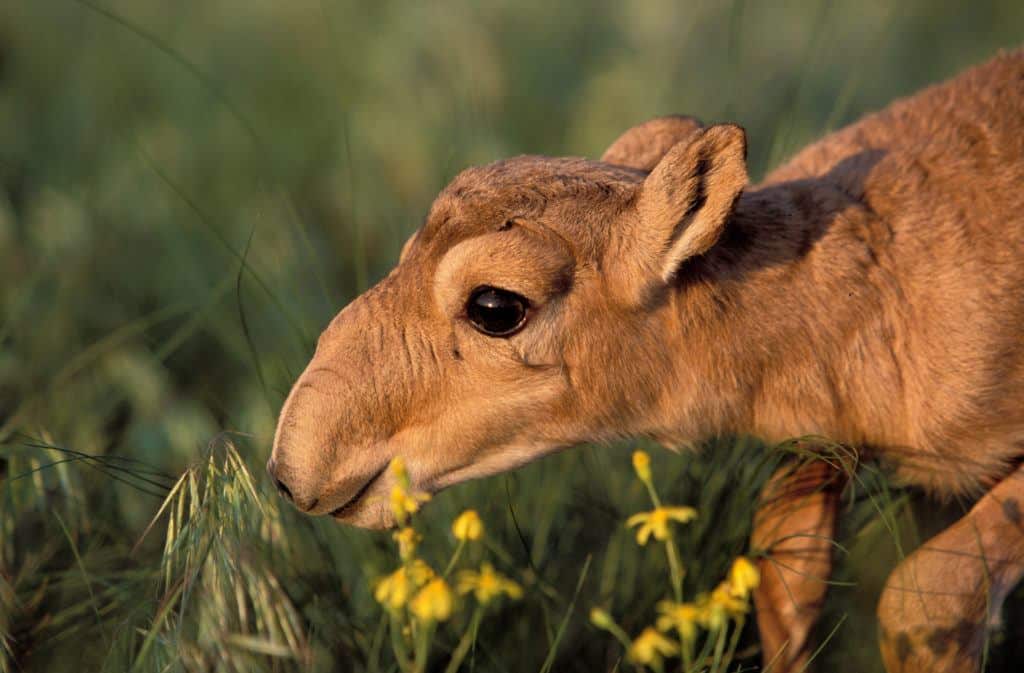 Saiga Conservation Alliance (SCA) reports that saiga antelope numbers are rising across Mongolia, Russia, and Kazakhstan! In 2019, a herd of saiga in Kazakhstan’s Ustyurt Plateau produced just four calves, but in 2020, over 500 were found – a baby boom and hopeful sign that conservation efforts are working. One thing for certain about the saiga antelope is that “it’s a survivor,” says E.J. Milner-Gulland, chair of SCA. “It’s a species that’s been knocked down several times, and it keeps bouncing back.”

In 2017, Ethiopian Wolf Conservation Program (EWCP) came to the conclusion that canine distemper had wiped out a key population of Ethiopian Wolves in Delanta, but this past year, they returned when a breeding pair and their 6 pups moved in. In December 2020, EWCP’s monitors spotted 3 new puppies in the area. With only about 500 Ethiopian wolves left in the world, each of these new puppies is a beacon of hope. 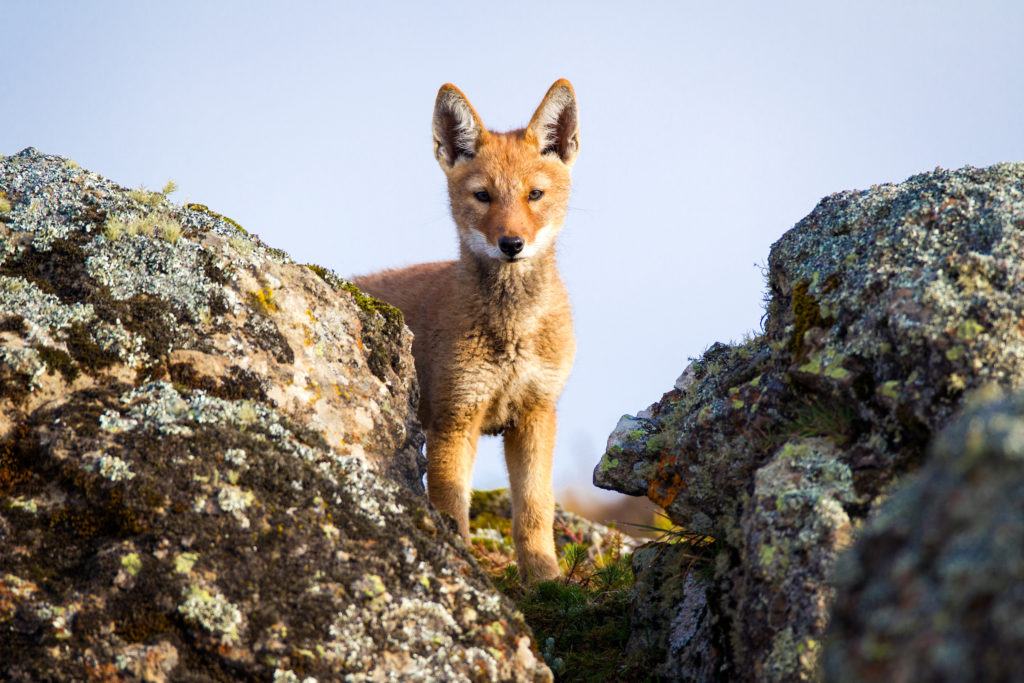 MarAlliance helped protect marine wildlife by encouraging the government of Belize to ban the use of unsustainable fishing gillnets. Now, they’ll work to transition former gillnet fishers to more sustainable livelihoods and restore shark and ray populations for years to come. 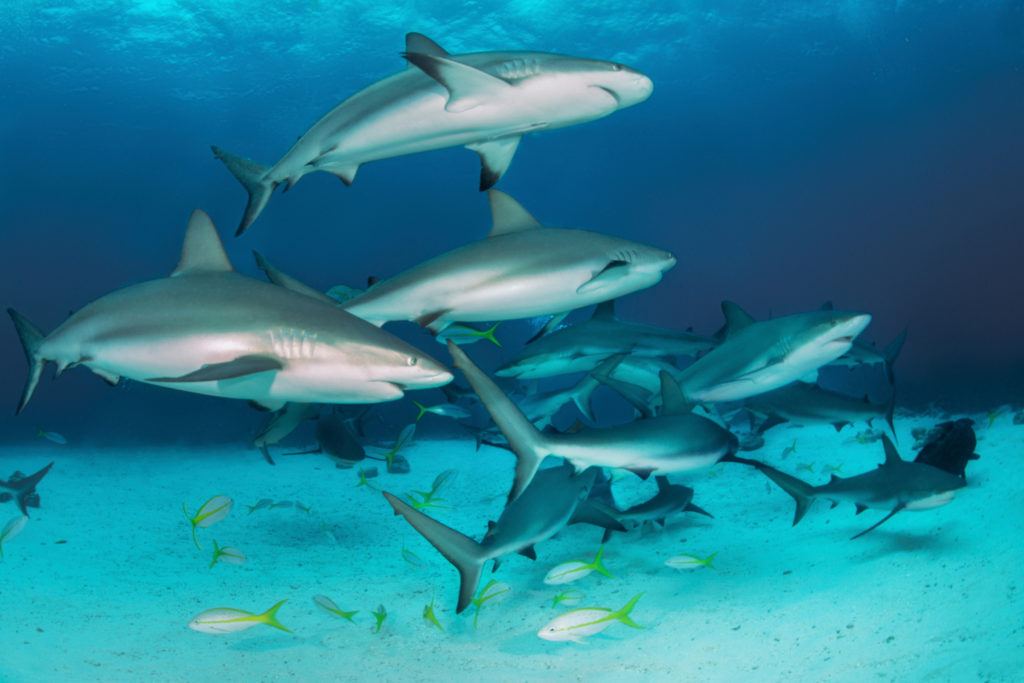 Proyecto Tití (PT) focuses on protecting and restoring forest habitat for the critically endangered cotton-top tamarin, but this year, their work proved to be beneficial for other critically endangered species too. PT’s team have identified sightings of the black-headed spider monkey, Dahl’s toad-headed turtles, and have even heard rumors of the return of the rare blue-billed curassow. To date, PT has planted over 100,000 saplings within 494 acres of forest corridors, proving that protecting habitat for one species has a whole range of benefits for other species too! 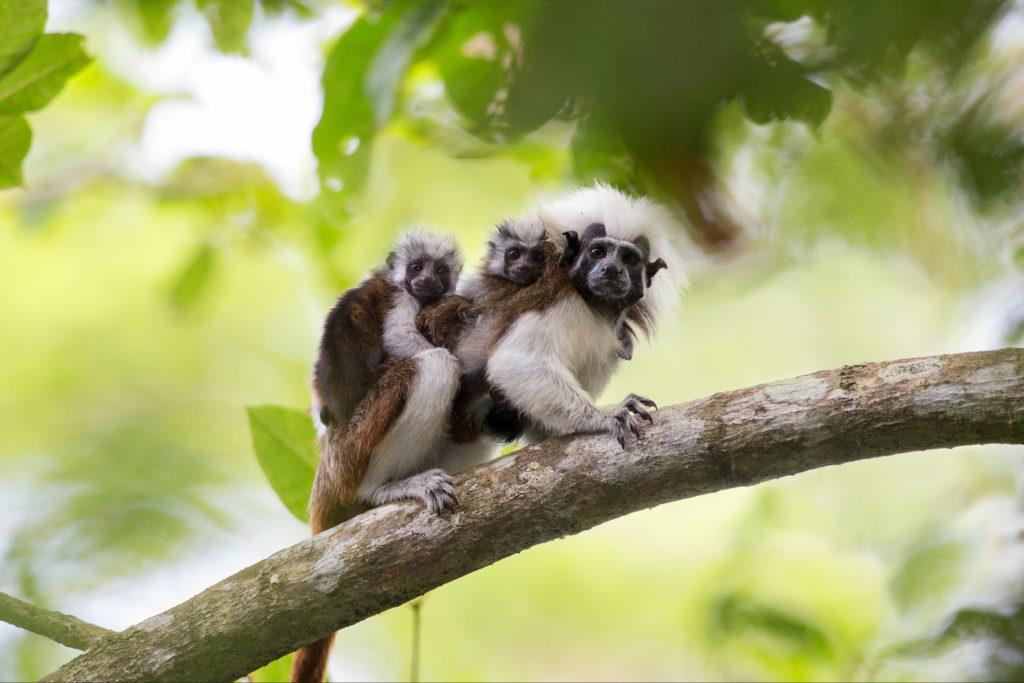 Although Spectacled Bear Conservation’s (SBC) team was stuck at home during the pandemic’s initial quarantine period in Peru, their camera traps confirmed the presence of spectacled bears in a new area, called Pan de Azúcar, previously thought to be uninhabitable. Now, SBC believes the area can be a key corridor for previously isolated bear populations. 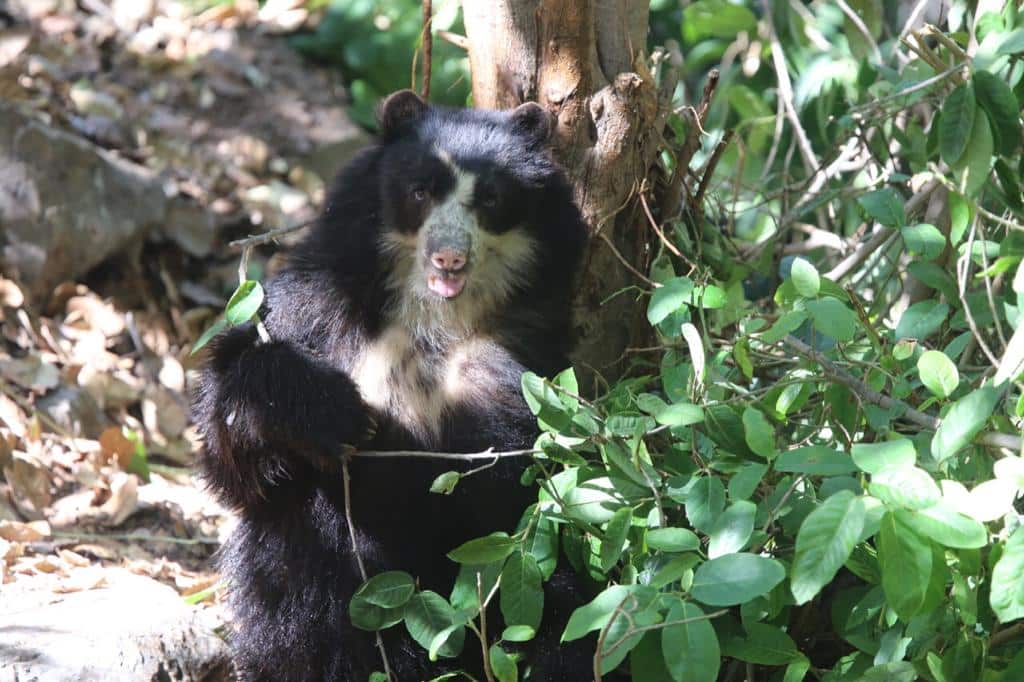 Global Penguin Society helped design the management plan for a new national park in Patagonia, Argentina called Complejo Islote Lobos. The new park has very valuable natural and cultural resources, including 464 species that use the area and the northernmost Magellanic penguin colony on the Atlantic Ocean. 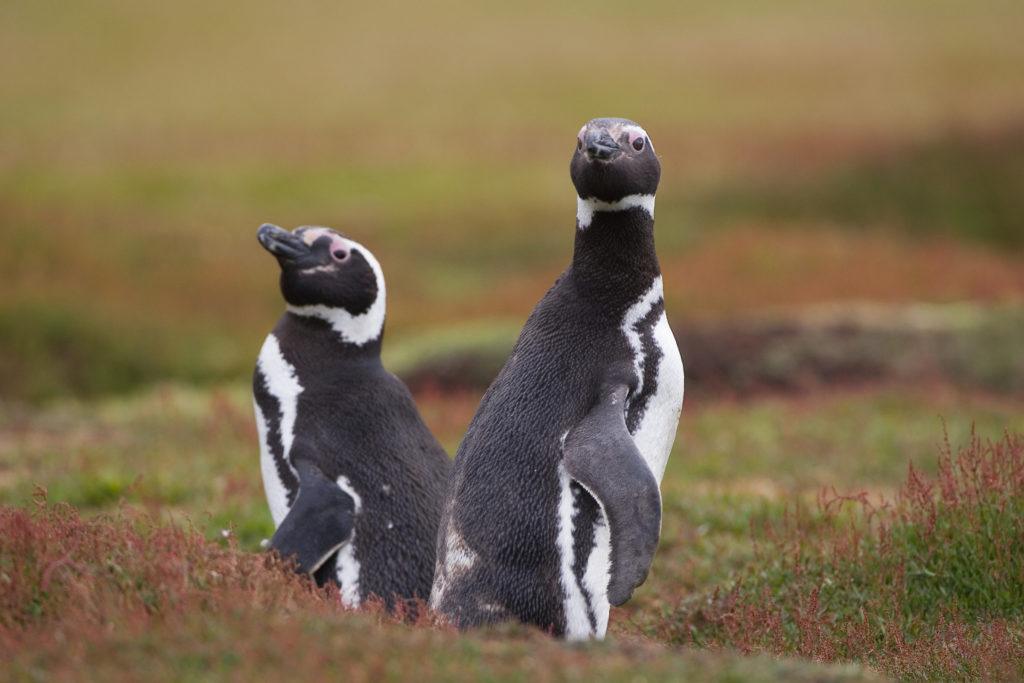 In February, when parts of the world could still meet in person, WCN supported the Pathways Human Dimensions Conference in Kenya under the theme of “Opening the Door to Diverse Voices,” to highlight conservation’s need to become more inclusive. Kenya’s first lady, Margaret Kenyatta, presided over the official opening conference, while Ewaso Lions, Niassa Lion Project, Grevy’s Zebra Trust, and more WCN Partners took part in discussions on race, power, privilege, and key strategies for success in community conservation. We believe the women that came together at this conference are the future of conservation, which means wildlife are in good hands! 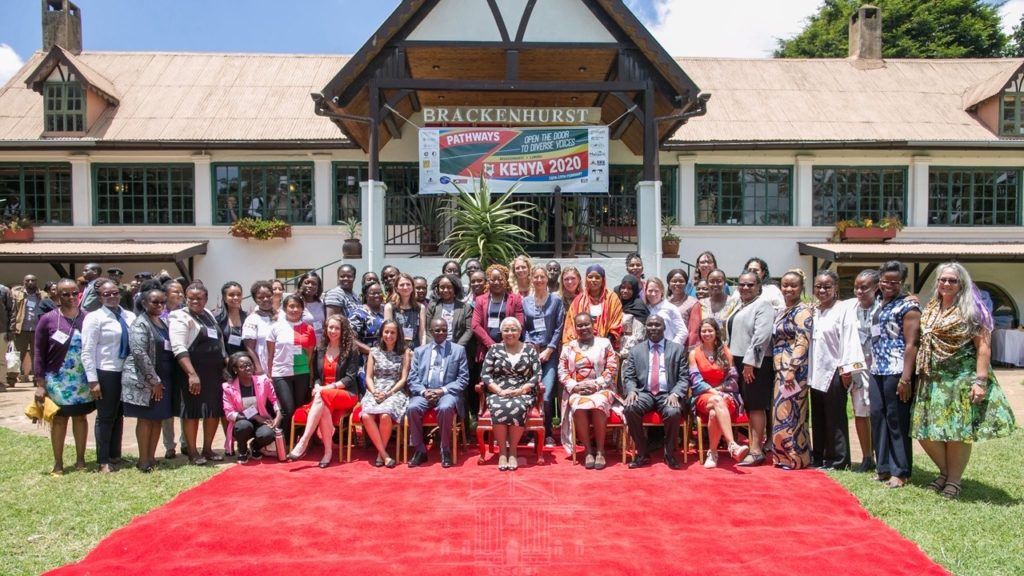 Despite the commitment to conservation of these organizations, many of our Partners have had to deal with serious financial setbacks in 2020. Critical funding from zoos, foundations, and tourism partners have all decreased during the pandemic, but supporters like you have given us the most reasons for hope and resilience! If you have the means, please support these conservation organizations so that they can secure more wins for wildlife in 2021!