Outstretched in the shade of a miombo tree, a large, tawny lion casually napped through the hottest part of the day. Even in this reposed state, he was impressive—a powerhouse of muscles and mane, his pointed teeth flashing with every yawn—and oblivious to Agostinho Jorge and his colleague, Eusebio, observing from a nearby truck. Agostinho, Conservation Manager for Niassa Lion Project (NLP) and Ph.D. candidate, has been monitoring the threats to lions in Mozambique’s Niassa National Reserve for the past 10 years. His top focus now is addressing a new and dangerous threat to Niassa’s lions, including the one dozing just ahead of him. 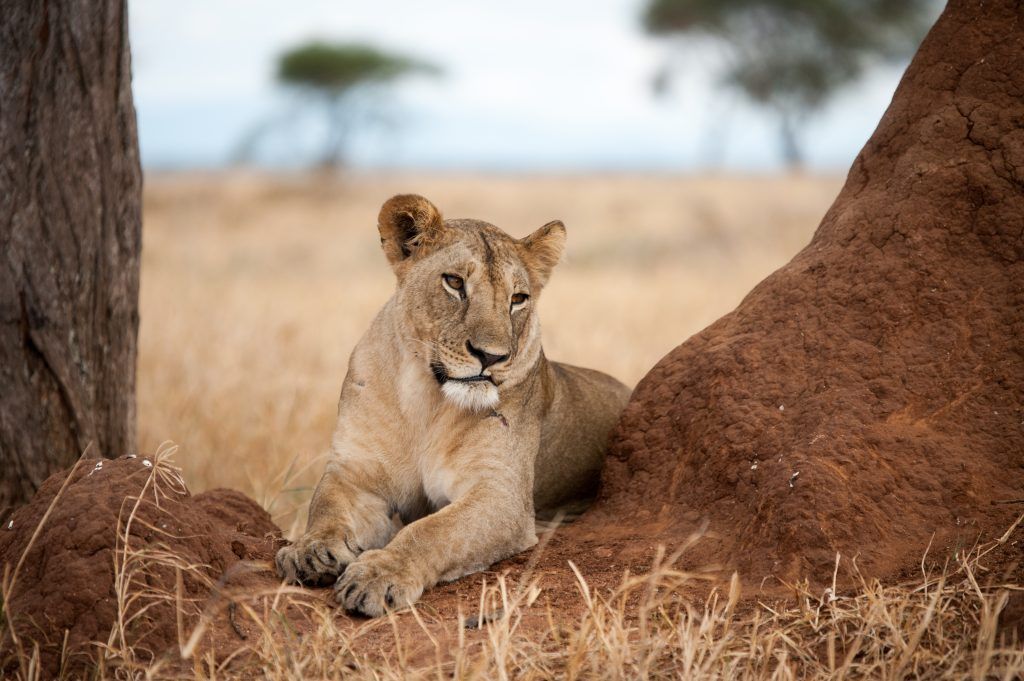 In Niassa, and throughout central and southern Africa, the illegal trade in lion body parts is growing like a cancer. The features that catapult lions to the top of the food chain—their teeth, claws, skin, and bones—now make them prey for poachers. Propelling the trade is a demand for lion parts that recently emerged in Asia. Some aspects of what is driving this demand are still poorly understood, but it’s clear that the market has taken root and lion poaching is rapidly increasing to supply it. In Niassa, where the trade has led to increased snaring and poisoning of lions, NLP is committed to addressing this threat; they are collaborating with wildlife trafficking experts, as well as the Niassa Reserve Management Authority and the Mozambican government, to better understand how and why lions are being targeted. Additionally, Agostinho is collecting information on the lion trade through his Ph.D. research on bushmeat poaching in Niassa. 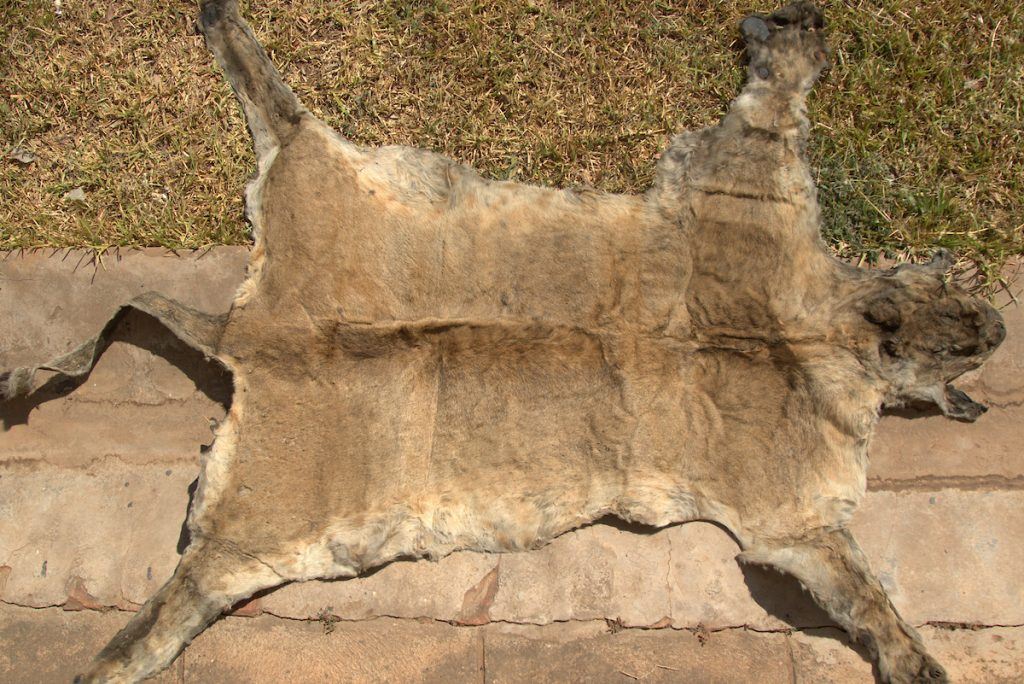 This targeted poaching of lions is relatively recent in Niassa. In the past few years, as elephant poaching reached its peak in the Reserve, lion parts were also found amongst seizures of ivory. Even lions NLP had outfitted with radio tracking collars were being killed for their teeth and claws. To combat this trend and reduce poaching, NLP is working with partners across 4,200 square miles of the Reserve to set up a system (using special software) to obtain real time data from collared lions that can be used to plan more effective antipoaching patrols. 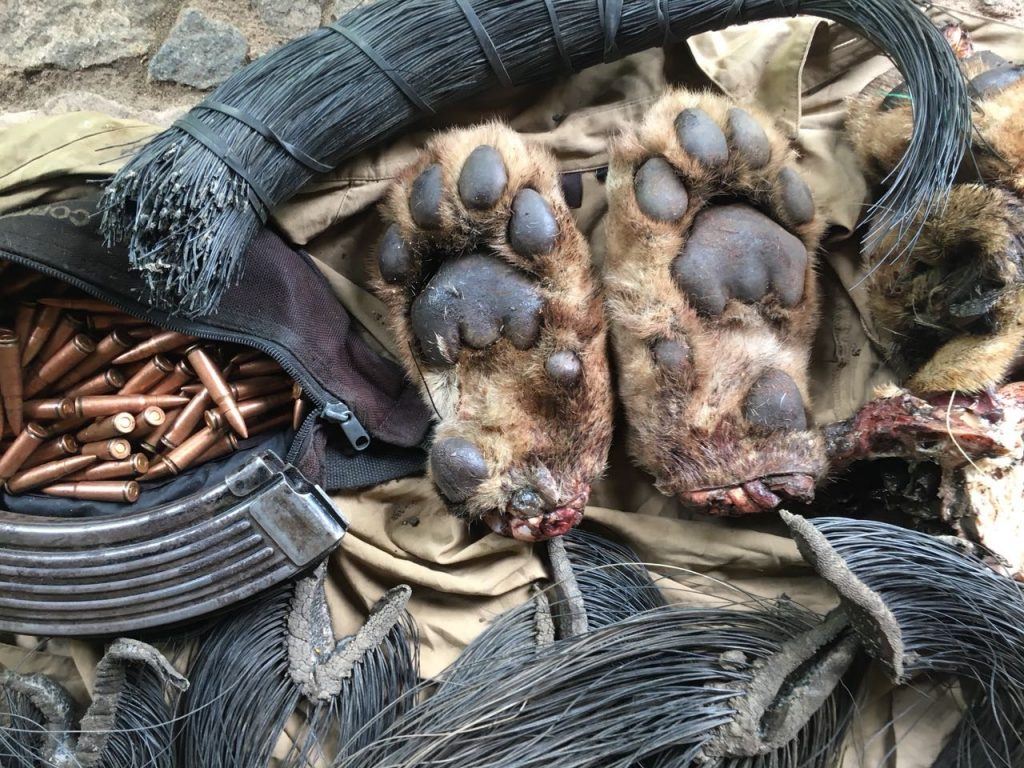 Claws, teeth, and other lion body parts are being bought more frequently in Niassa National Reserve and elsewhere

NLP’s community programs also play a key role in addressing lion poaching in Niassa. NLP offers opportunities for local people to develop alternative sources of income, such as small livestock farming and honey production, that reduce the need for poaching. Furthermore, NLP’s Community Guardian Program, managed in partnership with Niassa Reserve, provides 44 villages across the Reserve with tools to protect themselves and their livestock from lion attacks. In return, these communities report back to NLP on any lion deaths and conflict they observe.

Through collaboration and by gathering insight into how the lion parts trade operates in Niassa, NLP is helping to build a body of knowledge that conservationists throughout the region can use to protect lions. As conservationists better understand this burgeoning trade, they are better equipped to quickly, and permanently, end it.