For years, Clarita and Honorio met at the same wind-swept pebbled beach on the coast of Patagonia, Argentina. They found each other amongst the pushing and noise of the crowd and spent the summer together, parting ways when the season ended. Clarita and Honorio are Magellanic penguins, a species that breeds with the same partner every year, at the same location, in the same nest. Eleven years ago, Clarita and Honorio were one of just six pairs of penguins who founded a new colony in an area of Patagonia called Pedral. At the time, Pedral was a mess, but over the years the Global Penguin Society (GPS) helped transform it into a healthy coastal habitat. GPS is now on the verge of extending that success miles beyond Pedral. 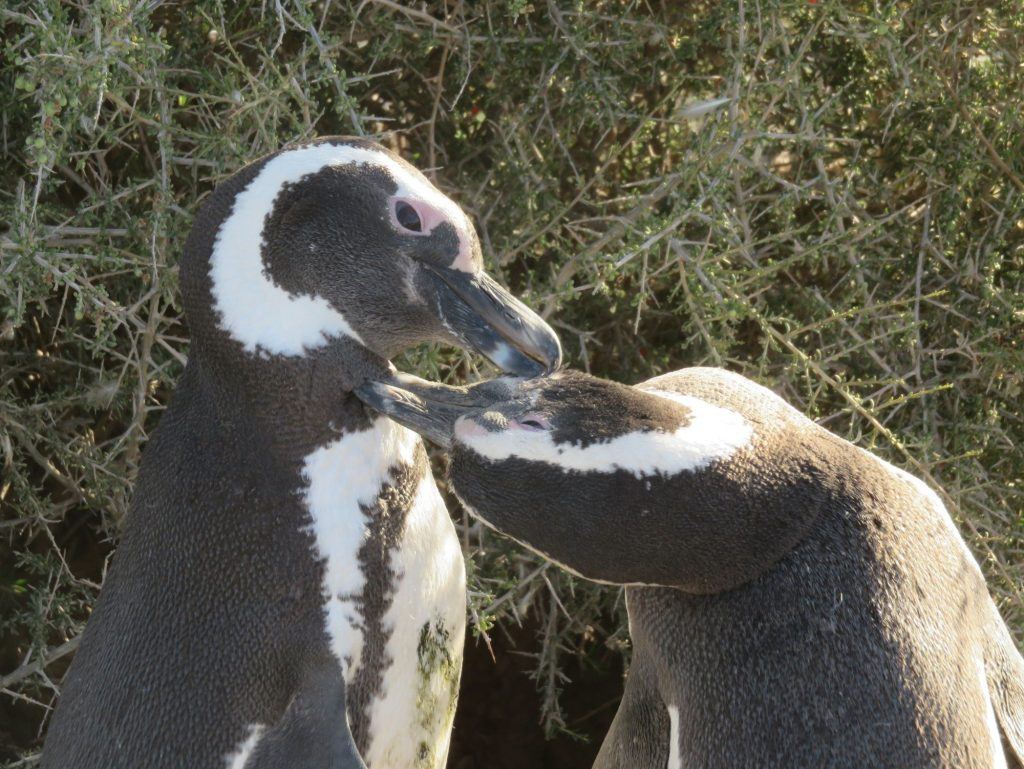 Clarita and Honorio were breeding partners; they raised seven chicks together.

When the penguins first arrived, Pedral was littered with trash, the fledgling colony was harassed by dogs, people burned their nests. Clarita earned the title “mother of Pedral” by hatching the first chick born in the colony, but she did so while sharing her nest with a large plastic soda bottle. GPS turned things around by working with the local government and landowners to make Pedral a protected wildlife refuge. Their ongoing conservation efforts and their education and community engagement programs have helped Pedral become a beautiful, secluded coastline boasting an impressive 2,600 pairs of penguins. There is even a thriving eco-tourism industry that is bringing income into the area while protecting the colony.

This past year, GPS has been working with the provincial government on a project that will not only be important for the ongoing protection of the Pedral colony, it will benefit this entire region of Patagonia. They are working to create a marine protected area that encompasses, but extends well beyond, Pedral. Creating a new protected area will be a significant accomplishment and will build on the extensive impact GPS is having along Patagonia’s coastline. GPS has already helped establish the “Blue Patagonia” UNESCO biosphere reserve—which protects 40% of the global population of Magellanic penguins—and the Punta Tombo reserve, which protects the world’s largest colony of Magellanic penguins. 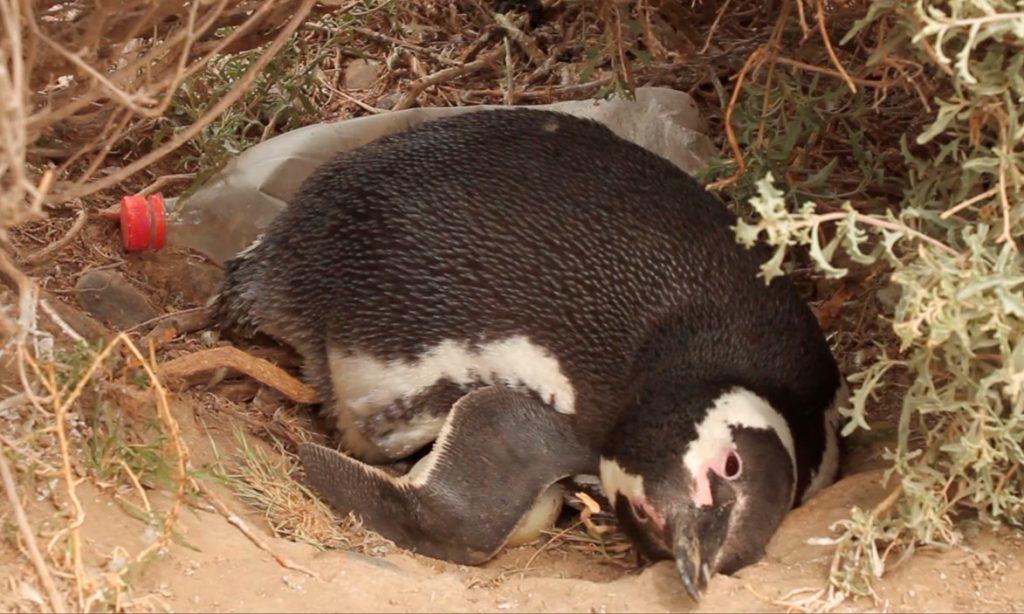 Clarita incubates the first chick hatched in the colony. Her nest was littered with trash before Pedral became a protected refuge.

These protected areas are enormously important as they don’t just benefit penguins, they protect entire ecosystems. The new protected area around Pedral would minimize negative environmental impact on the ocean and expand protection on land. It will cover almost 270,000 acres (larger than New York City and Washington DC combined) across land and water, protecting hundreds of different wildlife species.

Clarita still returns to Pedral each year, but when the breeding season is over she heads out into open ocean where penguins are vulnerable to pollution and commercial fishing vessels. A new marine protected area around Pedral will offer Clarita and many penguins in Patagonia a healthier ocean environment and increased protection so the colony can reunite when the breeding season begins again.