Elephants on the Rise in Zakouma National Park

Zakouma National Park has had a turbulent past. Between 2002 to 2010 approximately 4,000 elephants were killed for their ivory, and only 450 elephants remained. The likelihood of elephants disappearing from the region entirely was very real. But in 2010, the tide shifted for Zakouma’s elephants; African Parks (APN) assumed management of the park on behalf of the Chadian Government, and immediately overhauled law enforcement, and worked with the surrounding communities to bring much-needed security to the region. Since they took over, poaching has drastically reduced in the park and elephants are on the rise for the first time in decades—the population now exceeds 520 individuals. Without the stress of poaching, elephants have started breeding again. Just this year, African Parks documented 127 calves under the age of five years old; in 2011 they counted only one. More astonishing is that the wild elephants have learnt to trust again. The Zakouma National Park elephant population is one of the northernmost populations of African elephant and the largest remaining elephant population in Chad.

Watch the video and learn more about African Parks’ extraordinary work in this beautiful landscape, to restore elephants and other wildlife.

Lions Return to Malawi Once Again 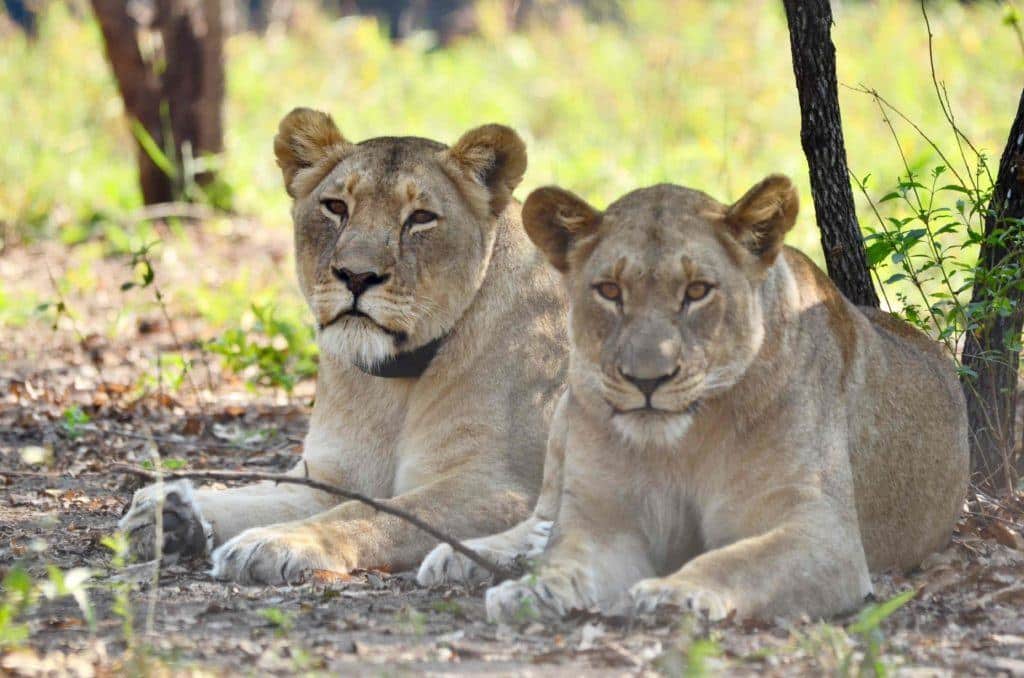 On August 22, Africa’s iconic predator returned to the plains of Liwonde National Park in Malawi for the first time in 20 years. Nine lions were reintroduced to Liwonde—from South Africa and from Majete Wildlife Reserve also in Malawi—through a series of translocations to return the species to the park. Five additional lions were also translocated to Majete Wildlife Reserve from South Africa to increase the genetic diversity of the reserve’s pride.

A century ago, Africa contained more than 200,000 wild lions, but in recent decades, habitat loss, human-wildlife conflict and diminished prey have caused Africa’s lion population to plummet to just fewer than 20,000, eradicating them from up to 90% of their historical range. Lions are now extinct in 26 African countries, but through initiatives such as these, Malawi is providing sanctuary for wild lions and is bringing them home. The return of these lions is part of a larger predator restoration initiative for Liwonde. Since 2015, African Parks, along with the Department of National Parks and Wildlife (DNPW) in Malawi, have drastically reduced illegal activity, making the park safe for wildlife to return.

Watch the video and learn how African Parks is transforming Malawi’s wild landscapes into important refuges for lions and other wildlife.

WCN is proud to support African Parks through our Crisis and Recovery Funds—the Elephant Crisis Fund and the Lion Recovery Fund—in their efforts to bring back elephants and lions to some of the world’s most beautiful and critical landscapes.