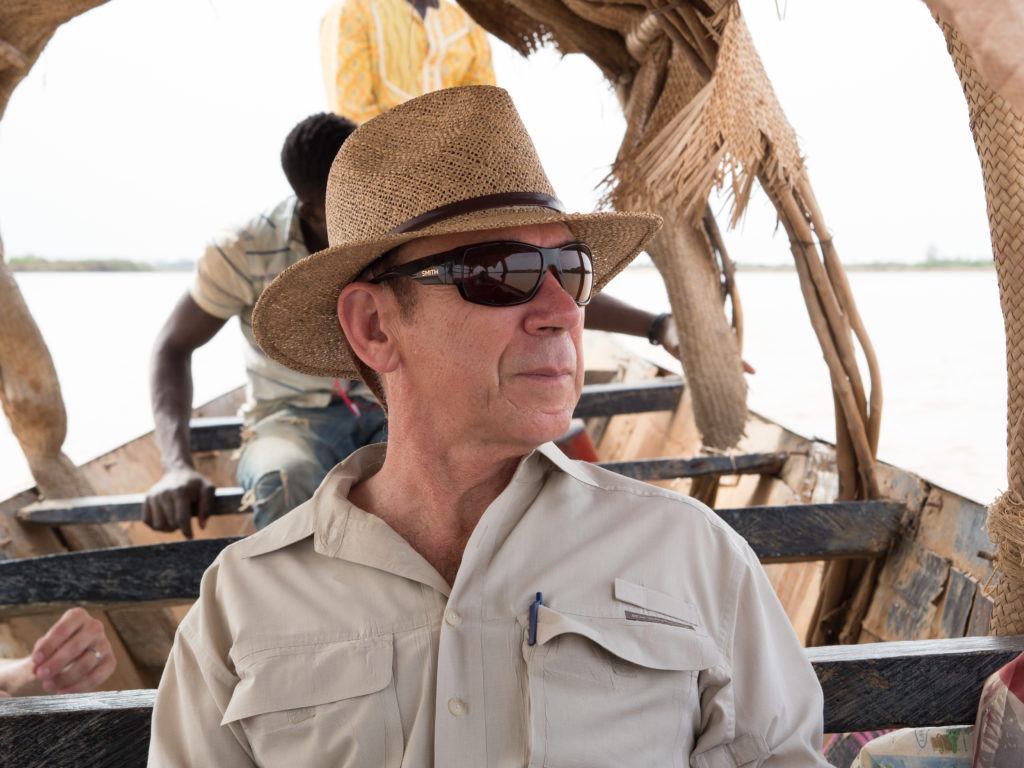 Steve contacted WCN president Charlie Knowles and offered pro bono help based on his vast experience in the industry. He’s since collected numerous donations of solar system components, and with his crew, boxed systems to be sent worldwide. The very first shipments went to the Ethiopian Wolf Conservation Program, Painted Dog Conservation, Cheetah Conservation Botswana, Save the Elephants, and a handful of other associates.

Now there are more than 40 systems spread throughout eight countries, and the number continues to grow. One shipment has just arrived in Papua New Guinea, and more are being assembled.

The importance of solar in the field can’t be overstated. Prior to receiving a solar energy system through Steve, Save the Elephants was relying on energy from a car battery. Every night they would simply hook their systems up to the battery in their truck to use their electronics. Other conservationists have had to rely on diesel in the past—a system of energy that doesn’t burn cleanly and is expensive to continually renew. Diesel is also noisy and requires there to be a town nearby for replenishing. Solar, in comparison, requires very little maintenance, with parts lasting well over ten years. It also makes no noise, providing a better work environment, and creates clean energy, helping preserve the environment. 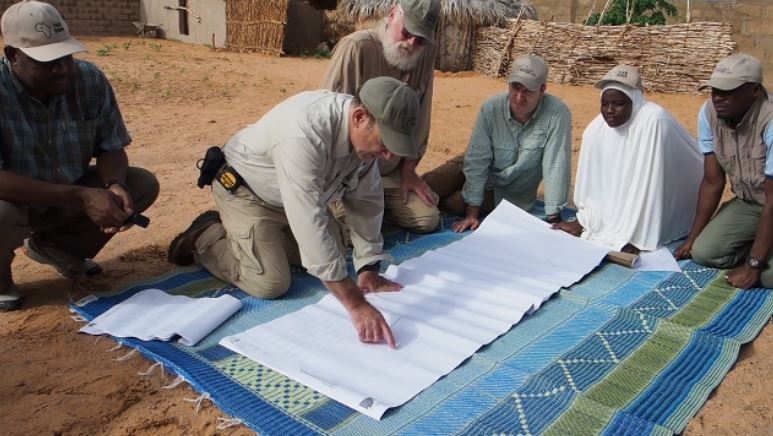 Gold has relied on donations and his own personal funding to help the program reach as many corners of the globe as possible. Through the years, he has also worked on expanding his own education in the constantly changing solar energy field, returning to school to learn how to build better systems. He plans to integrate water purification into the solar systems to again lessen how much conservationists must depend on traveling to local villages. Even luxuries are planned—solar power can be used to warm hot water, giving much needed warm showers, and lightening the footprint of conservationists everywhere.