We all know the story of Cinderella: a girl who toils in obscurity, until one day she is invited to a ball and discovered by a prince, finding her happily ever after. But what does that have to do with wildlife, aside from the fact that Cinderella’s best friends were mice?

Many conservation NGOs, including Wildlife Conservation Network, focus on “flagship species” that serve as ambassadors for conservation efforts. Flagship species are usually large, fuzzy animals with forward-facing eyes that have been classified as a threatened species – with tigers and elephants topping the popularity charts.

The flagship approach has benefits far beyond its “star” animal: any on-the-ground single-species conservation work will certainly benefit a host of other species that share its habitat. Flagship species can also raise awareness for other important environmental issues. For example, our friends at Polar Bears International protect polar bears in the wild while enabling climate change solutions. 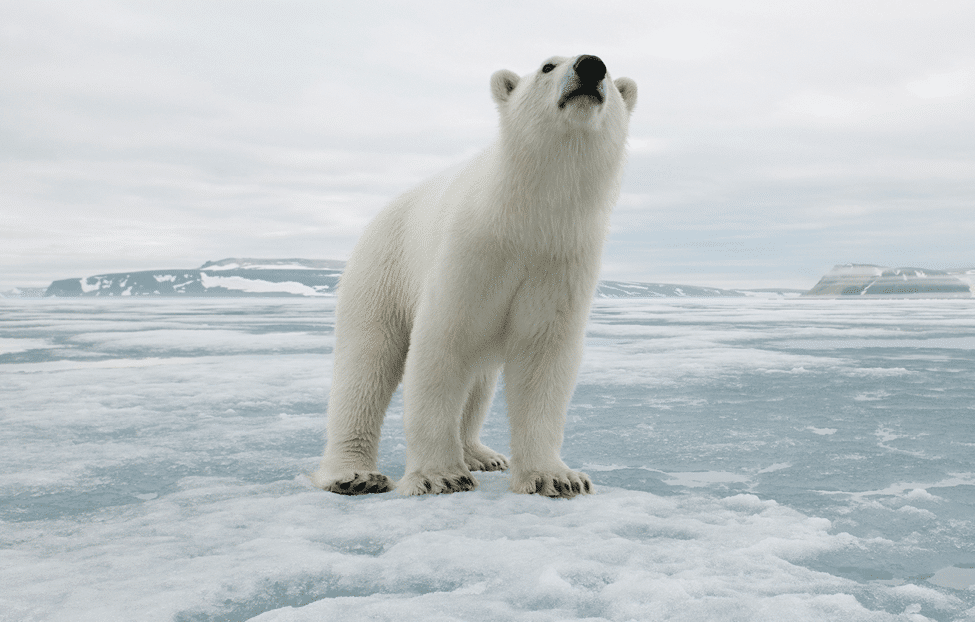 But back to Cinderella. The “Cinderellas” of the animal kingdom are like the quiet kids in the back of the gym while the prom queens and kings are on stage. The reason they are called “Cinderellas” is because they share the same physical characteristics of flagship species, like being big, furry, and having large forward-facing eyes. They don’t have any obvious differences, like being scaly, fishy, slimy, or not “cute” enough. Just like the Cinderella of fairy tales, Cinderella species should be part of the action, but they just aren’t.

No question that some animals are simply more adored: our guess is that you probably like penguins more than pigeons. However, even if certain species win our hearts, there are many other relatively unknown and less popular species that need attention (and more importantly, protection).

Cinderella should be invited to the dance too, right? We think so. That’s because the biggest and most popular species are not always the most biologically threatened. Humans also tend to overwhelmingly favor mammals – and focusing only on big flagship animals tends to leave groups like birds, fish, and reptiles behind.

According to Robert Smith of the Durrell Institute of Conservation and Ecology, “Any organization with a biodiversity-based mission has a duty to broaden the conservation benefits of their fundraising.” We are proud of the fact that, since its inception, WCN has focused its efforts on charismatic flagship species while also showing lesser-known animals some love.

Here are just a few of our Cinderellas:

Straight out of a Dr. Seuss book, these odd-looking creatures live in the deserts and steppes of Central Asia. A little larger than a goat, saiga are ultra marathoners: they can walk up to 72 miles a day during migration season. Humans are their greatest threat, as they are frequently hunted for their meat and horns for use in traditional medicines. Saiga Conservation Alliance works with communities across Uzbekistan, Kazakhstan, Russia, and Mongolia to reduce demand for saiga products. Given the right protections, saiga populations can recover very quickly — they usually give birth to twins! 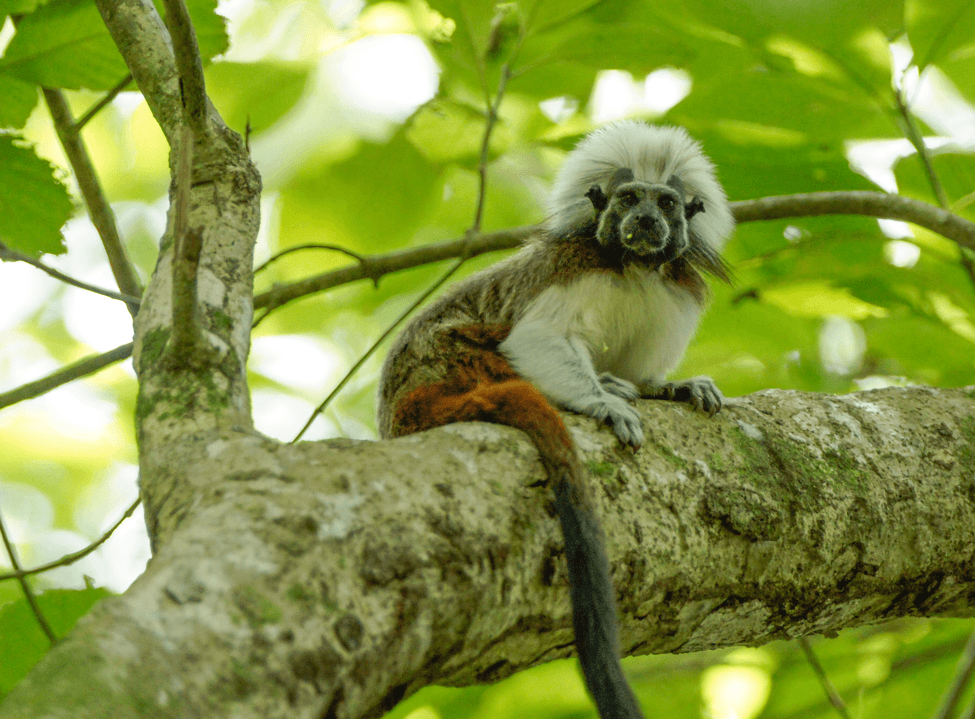 The size of a squirrel, these tiny primates live only in Colombia’s tropical dry forests. Playful and territorial, cotton-tops live in matriarchal families and sleep in treetops to avoid snakes – most never set foot on the ground their entire lives. In the 1970s they were exported en masse to the U.S. for genetics research, and today they are threatened by loss of habitat as the demand for wood and land destroys their homes. Proyecto Tití is working hard to help local communities reduce their use of forest resources, while also reforesting critical tree connectivity pathways to ensure that cotton-top populations can thrive. 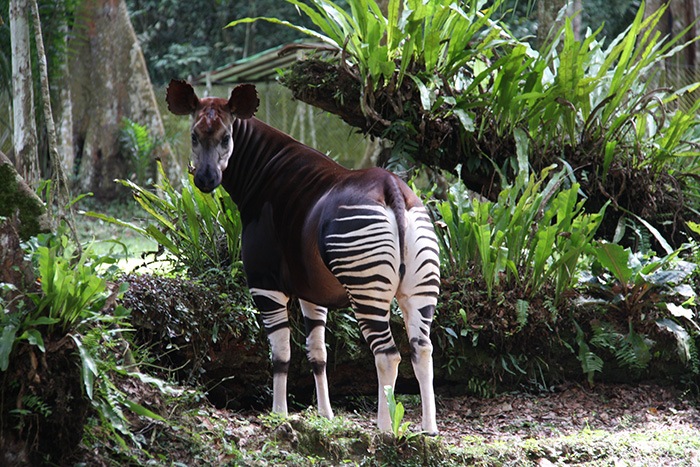 These gentle giants move silently through the dense jungle despite being nearly 7 feet tall. Found only in the Democratic Republic of Congo, these shy creatures are the only living relative of the giraffe, with 18-inch-long tongues that strip leaves and buds from their branches. Their distinctive black-and-white striped butts camouflage them amidst rays of light that filter through the thick forest cover. Okapi are venerated by the Congolese, but are still threatened by mining and slash-and-burn agriculture that destroys its disappearing home. Okapi Conservation Project protects this extraordinary creature by supporting ranger patrols to keep okapi habitats intact.

These Cinderellas are all precious and critically important in their ecosystems and for biodiversity. Cotton-tops, saiga, and okapi are just a few of the innumerable obscure species in need of our protection. WCN is committed to supporting all species, whether big, small, popular, or unknown. With your help, we can ensure a future for wildlife of all kinds.