After 30 miles, Jane and Britz finally drove past the last of the commercial cattle ranches. The Kalahari Desert transformed almost instantly; thorn bushes and endless dirt converted to healthy, green vegetation. Every few months, Jane Horgan and Britz Malepe of Cheetah Conservation Botswana (CCB) make the 100-mile drive to visit villages in the Western Kalahari Conservation Corridor, one of the most intensely beautiful, untouched places on the planet. The villages are home to the storied Bushmen (the San) of the Kalahari, and the landscape is rich in wildlife—its savannah-like grasses well-trodden by antelope, lions, and leopards. But above all, this is cheetah heartland. 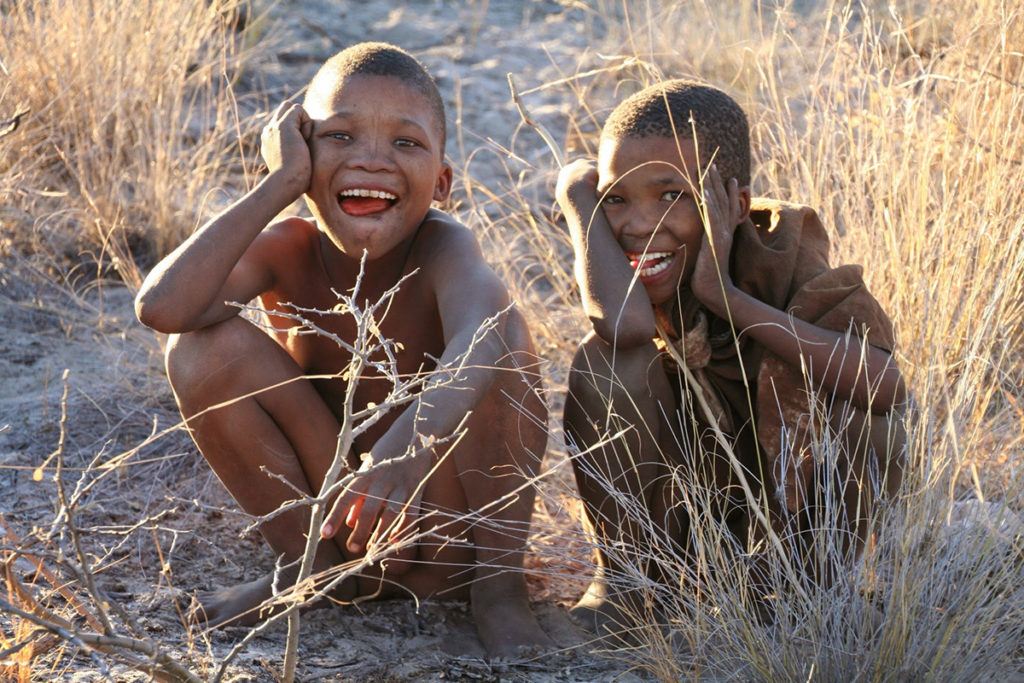 The conservation corridor is crucial for cheetahs’ survival, but it is slowly being eroded as more wildlife areas are being converted to farmland. If the corridor disappears it will create a gap in the last contiguous population of cheetahs. This would be a nightmare for the cheetah population regionally: isolation leads to inter-breeding and a loss of genetic diversity, putting the species at risk for disease and reducing their ability to breed. Cheetahs need the corridor, but any efforts to protect it won’t succeed without the support and participation of the communities there. CCB’s new initiative, “Communities for Conservation,” aims to safeguard the future of the corridor for the benefit of both wildlife and people.

Livestock farmers and the San have different relationships with wildlife. There is conflict in farming communities between carnivores who prey on livestock and farmers who lethally retaliate against them. The San, however, are not traditional pastoralists. For 20,000 years, they have subsisted off the land, maintaining a deep appreciation for wildlife. Communities for Conservation addresses both lifestyles to reduce conflict between cheetahs and farmers and to offer new, culturally aligned and eco-friendly income opportunities for the San.

Implementing programs that address conflict with farmers is CCB’s bread and butter work. They use livestock guarding dogs to keep small stock (goats and sheep) safe from cheetah attacks and do extensive conservation education to change people’s negative perceptions of cheetahs. But these approaches don’t apply to the non-pastoralist San. Instead, CCB is helping the San build a wildlife-based economy focused on ecotourism ventures.

CCB has years of experience and connections it could use to facilitate everything from handicraft enterprises to campsites for tourists. Through Communities for Conservation they can also bolster cultural experiences such as San demonstrations of traditional dances and showing tourists how to identify medicinal plants. This doesn’t just provide the San with sustainable income, it also helps them to preserve their culture. The San worry their way of life could die out; they see cultural tourism as a way to keep it alive. 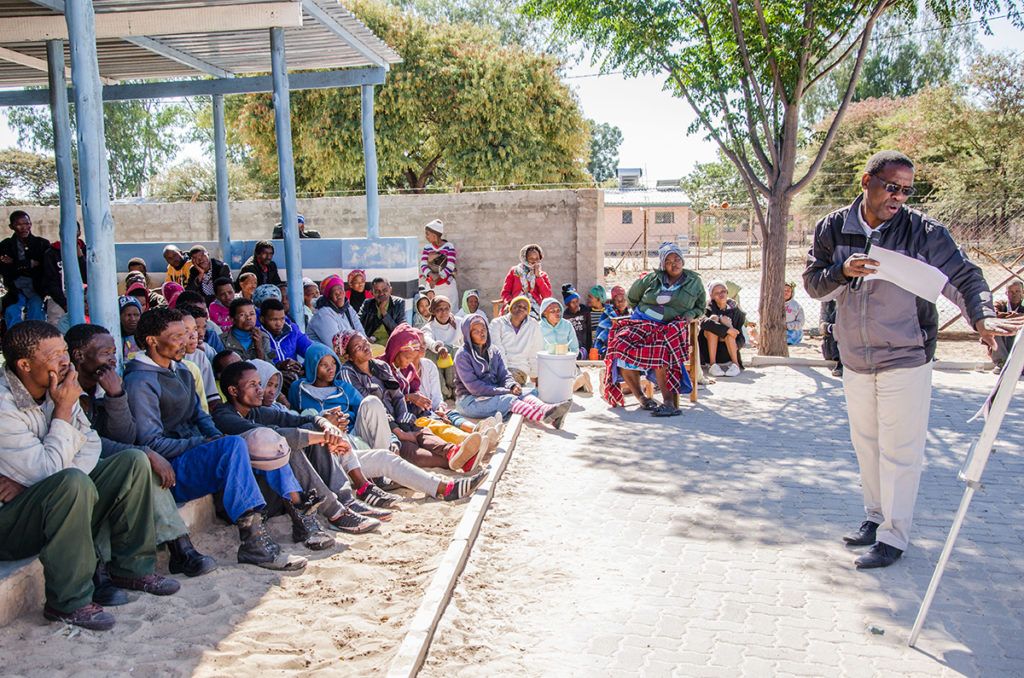 Communities for Conservation aims to reduce conflict between cheetahs and farmers.

Communities for Conservation is just starting, but with more funding and resources it will become the most extensive community program that CCB has ever implemented. This approach could be the best way to ensure the preservation of one of the most pristine landscapes on Earth and for everyone in this part of the Kalahari—people and wildlife—to thrive.