In late 2021, Resson Kantai Duff, Deputy Director of Ewaso Lions, held a fascinating TED Talk highlighting the need for Africans to lead conservation efforts at home. This TED Talk has now been released and we’re excited to share it with you.

She describes how a history of colonialism led to a separation of people from nature and the involvement, but never leadership, of Africans in conservation efforts. This can manifest in the form of “parachute conservationists,” who come from outside of Africa as some savior to impose their ideas for saving wildlife, hire some locals to carry out their plans, and then leave without understanding the real problems or showing real investment in the local communities that have lived alongside wildlife for generations. 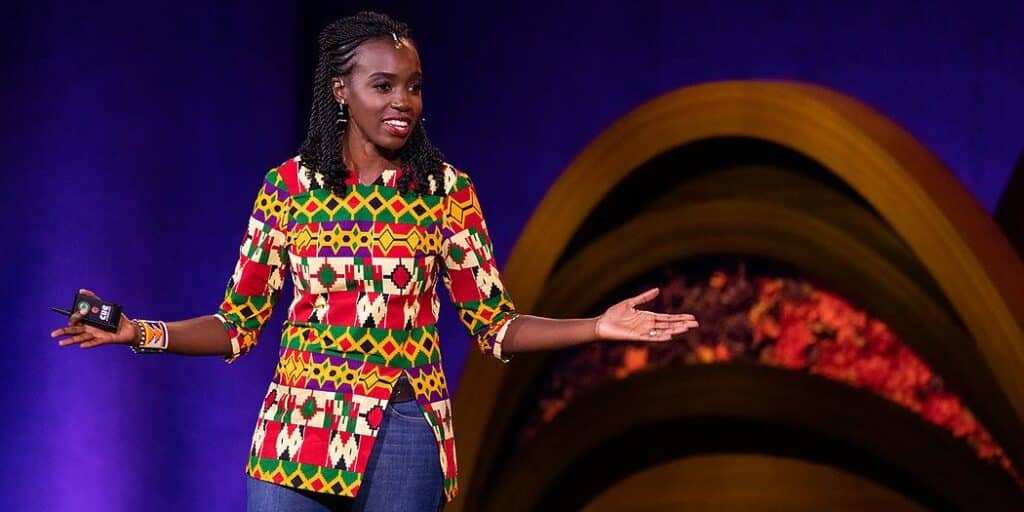 Resson believes that now is the time for Africans to define conservation in Africa. By investing in local leadership and handing the reins to those who have a deep-rooted understanding of wildlife and the environment they share together, African leaders can not only save endangered wildlife, but restore their landscapes and cultures that have been separated from nature after generations of skewed conservation attitudes fostered by outside influences.

This is the strategy that Resson and her colleagues at Ewaso Lions put at the heart of all their programs and actions. Ewaso Lions is an independent, 100% African-led organization that heavily involves and builds capacity for key demographics within their community, including elders, warriors, women, and children. Their research, monitoring, and conservation actions are all managed and carried out almost exclusively by members of their own community. 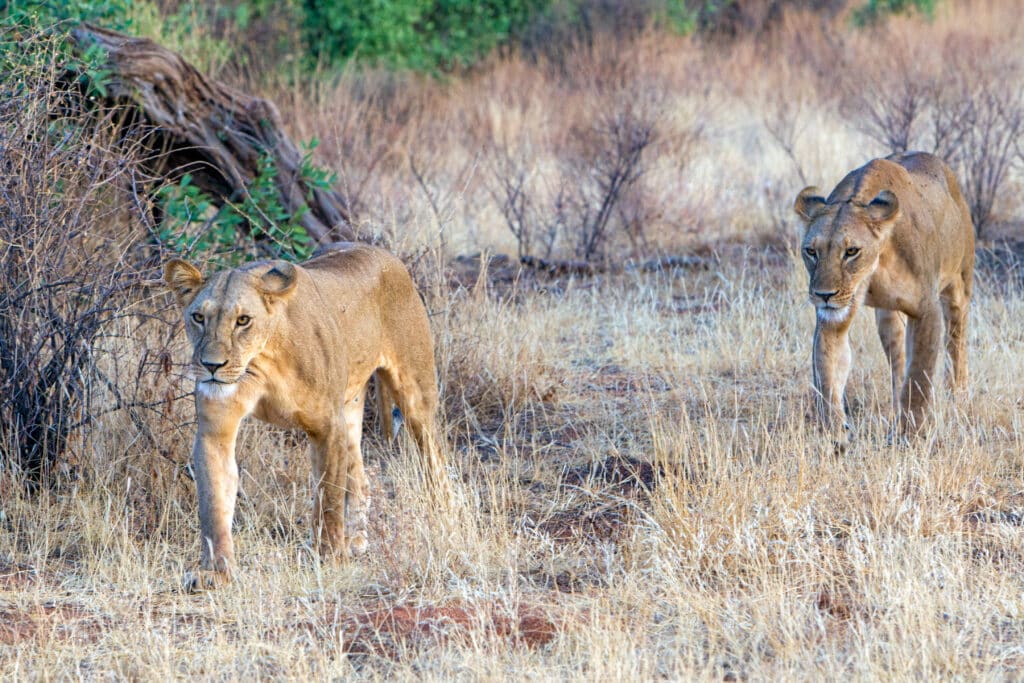 Lions have lost 92% of their historic range in Africa, and their numbers have dropped from potentially 100,000 individuals over a century ago to only about 20,000 lions across the continent today. Kenya, where Ewaso Lions is based, houses only 2,500 lions, so Resson and her team work tirelessly to protect them and reduce their conflict with local people, all with the help and leadership of local people.

By supporting Ewaso Lions, amplifying the work of similar organizations across Africa, and having Africans lead the charge for wildlife conservation in their own home, we can expand the impact of successful conservation strategies, reduce wildlife decline more effectively, and make conservation more equitable and representative for those who make it possible.