Sun-soaked days are here as we mark the longest day of the year––the summer solstice. All life on Earth is made possible by our solar system’s single star, the sun, and that same life-force is now being harnessed to save the very wildlife it created.

At a Wildlife Conservation Expo in 2003, Rebecca Klein of Cheetah Conservation Botswana highlighted the ordeals of sourcing reliable energy in the field. Listening from the crowd, Stephen Gold, a long-time WCN supporter, was inspired to solve Klein’s problem through solar energy. This was the moment that sparked WCN’s Solar Project.

From the scorching African savannah to the icy foothills of the Himalayas, conservationists work in some of the most challenging environments to save wildlife in peril. These field locations tend to be isolated from human infrastructure, and with few options available, base camps are often powered by diesel or car batteries. These energy sources are not only dirty and unreliable, but their raucous character is disruptive to the wildlife that conservationists are studying, directly impeding them from effectively accomplishing their work. 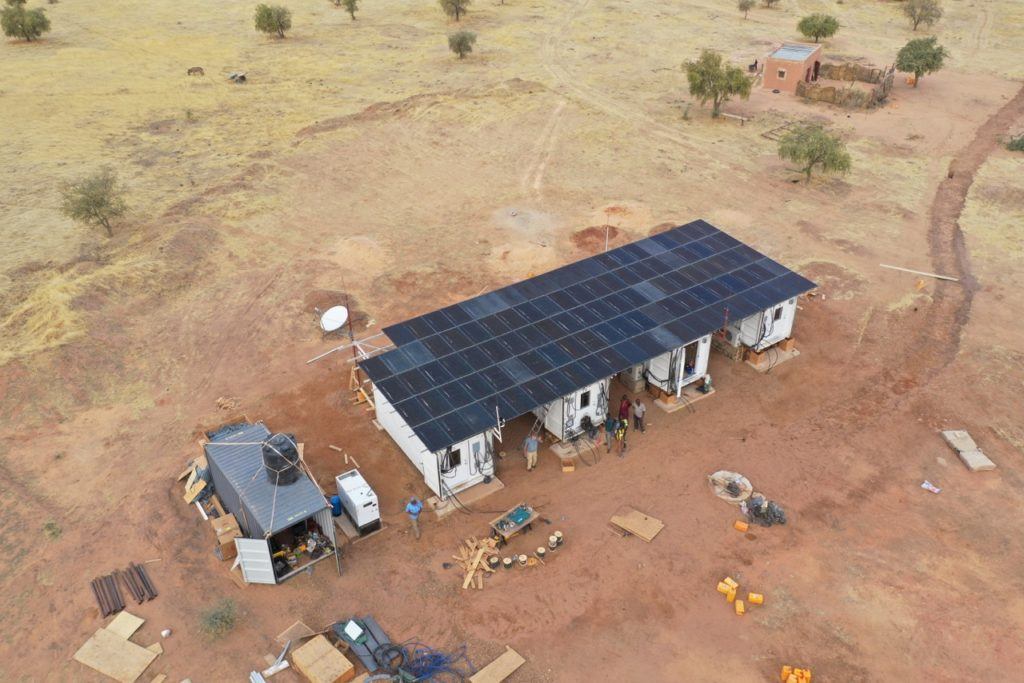 For over 15 years, the Solar Project has provided clean solar energy to conservation programs in the most remote reaches of the planet. To date, 49 solar applications have been installed. The initiative supports conservationists by providing solar electricity and solar energy across a range of systems, powering camera traps used to monitor spectacled bears in Peru, field camps saving cheetahs in Botswana, and real-time GPS devices that track elephants in northern Kenya.

Most recently, the Solar Project took on what was deemed an insurmountable task––restoring the collapsing red-necked, or North African, ostrich population in Niger. Once found in abundant numbers across the sun swept stretches of the Sahara Desert, the largest subspecies of all living birds is verging on extinction. In Niger alone, just five breeding pairs were left. To save this bird, a bold plan was needed.

In 2018, the Solar Project partnered with Sahara Conservation Fund to develop the first solar-powered field laboratory and incubation stations to help repopulate Niger’s highly-endangered ostrich. The project was a groundbreaking effort to capture and maximize the use of limited resources to save a nearly locally extinct species. Designed, engineered, and assembled in Novato, California, Gold led a crew in repurposing shipping containers into a cutting-edge base camp powered entirely by solar energy. Once completed, the hatchery, incubation lab, office, and solar power plant, were shipped halfway across the globe to Niger. This pioneering initiative has proven to be a success, and today, this majestic, fiery-throated bird is beginning its road to recovery. 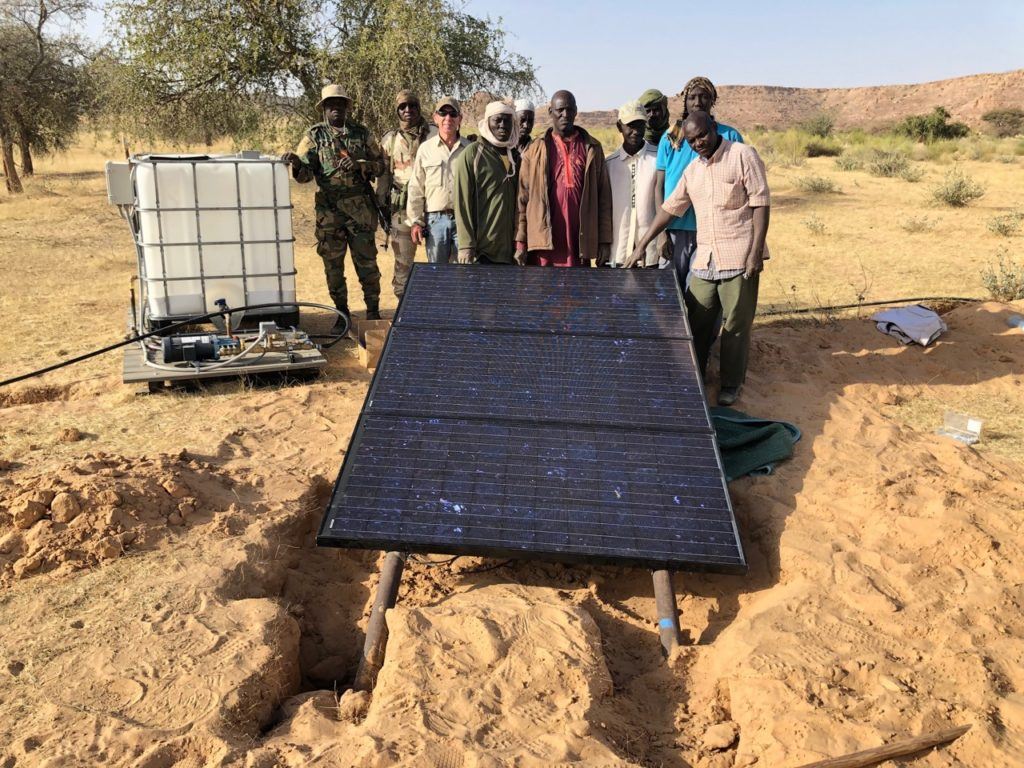 Conservation heroes continually face hurdles in their work to protect and restore endangered wildlife, and finding creative solutions can sometimes come from unexpected places. Harnessing the sun’s rays to help conservationists protect wildlife is such an example. On this, the longest day of the year when sunlight is at its peak, we celebrate the Solar Project and all the great work it does for conservation.