Maria Azhunova’s boots crunched through the bright snow. She exhaled a wide plume and the town emerged behind her dissipating breath. The trek across the slopes of Siberia’s Republic of Buryatia was familiar to her and the immense warmth of being in her family’s ancestral home outweighed the cold mountain air. Coming home always reminded Maria of the importance of her mission to preserve Buryat culture and the communal knowledge of all Indigenous Peoples across Central Asia. A crucial part of this mission is the protection of a key spiritual icon, the snow leopard. In 2020, Maria’s work as Director-Elect of the Land of Snow Leopard Network (LOSL) has been instrumental in improving conservation of these rare cats through the power of Indigenous voices. 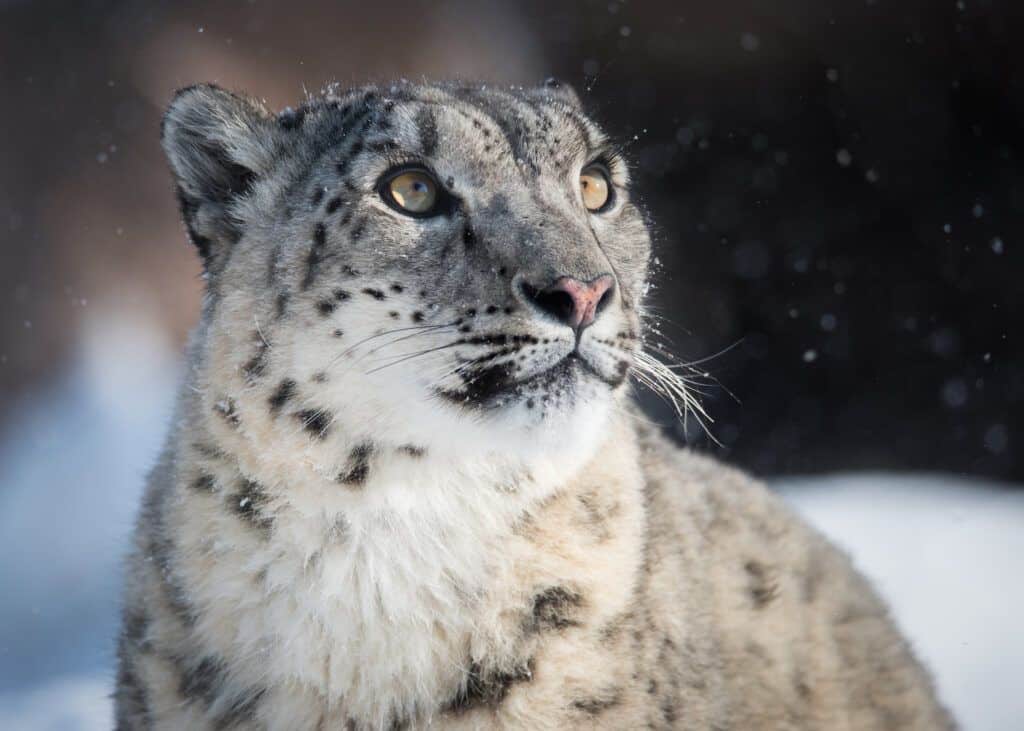 Snow leopards live in the mountains of 12 Central Asian countries alongside many different cultures of Indigenous Peoples. Through LOSL, Maria elevates Indigenous voices by working to ensure they take prominent leadership roles in conservation management. Since her teenage years, Maria has helped Indigenous elders and shamans direct their cultural knowledge to protect wildlife. As the daughter of Indigenous Buryat activists, Maria believes she inherited the “conservation gene” from her parents. Now, as the figurehead of LOSL, she is the bridge connecting scientists with Indigenous leaders and their traditional ecological knowledge. 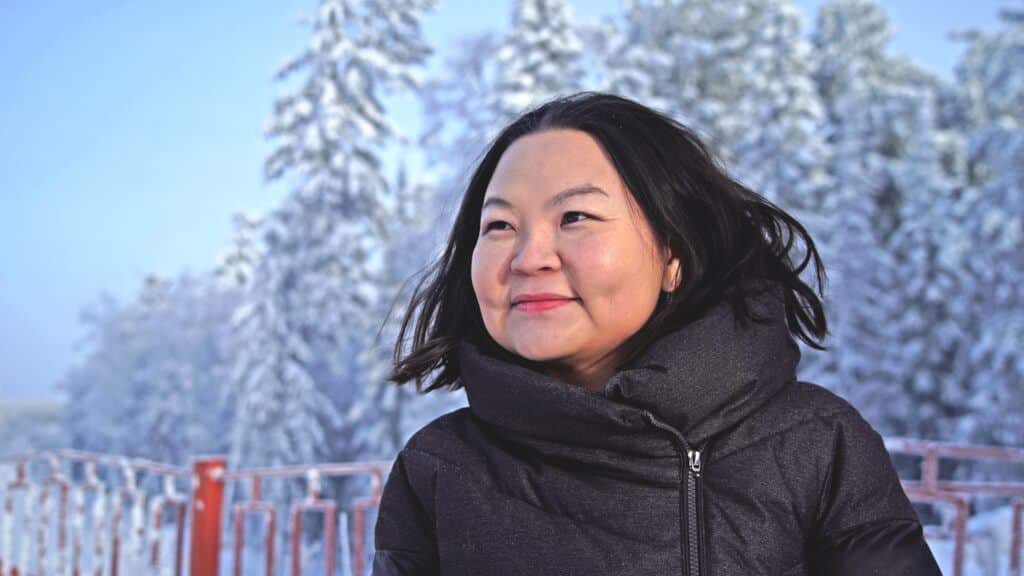 As part of her role at LOSL, Maria acts as a cultural liaison with the Snow Leopard Conservancy (SLC), who facilitated LOSL’s founding in 2013 and continues to provide it with funding and technical support. SLC recognizes that Indigenous Peoples are key to snow leopard survival, collaborating with them to find conservation strategies that address their needs. For example, SLC helps livestock herders build predator-proof corrals and installs lights and other deterrents to protect their flocks. SLC and LOSL work in tandem—LOSL identifies communities experiencing snow leopard activity and then collaborates with SLC to reduce human-leopard conflict through solutions led by Indigenous Peoples. 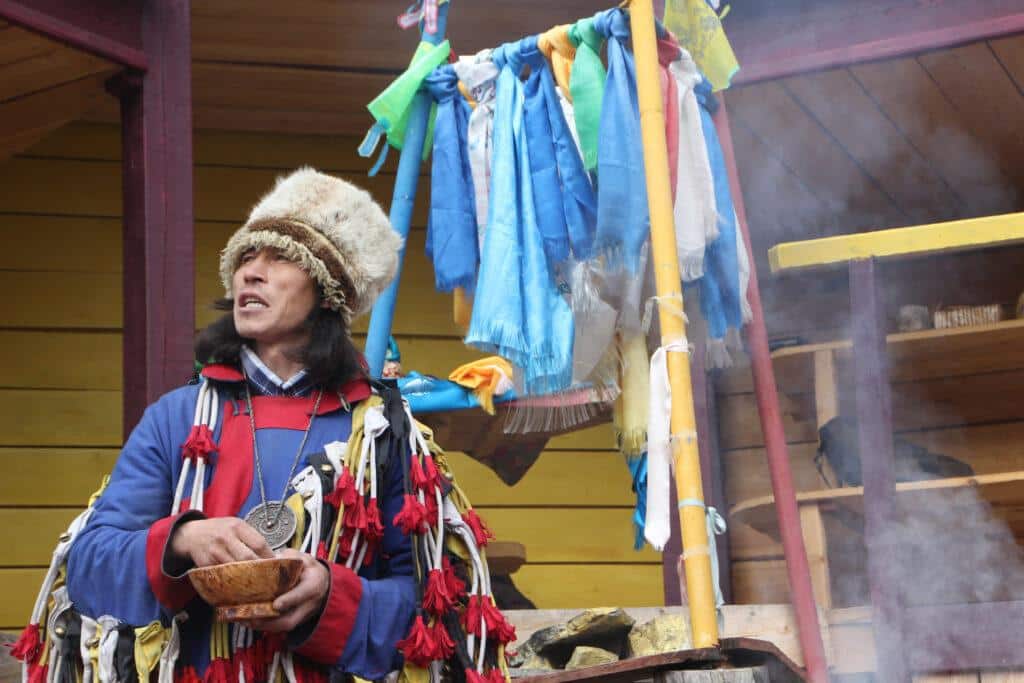 LOSL elevates the voice of Indigenous Peoples and their traditional ecological knowledge. SLC has helped LOSL grow to over 100 members across four countries.

For Indigenous communities, the snow leopard is a sacred totem and a spiritual protector, a touchstone to their ancestral beliefs. This reverence is channeled into direct conservation action through LOSL’s ceremonies, trainings, and other initiatives. In 2020, these programs had a strong impact for snow leopards. Thanks to LOSL community outreach, local herders in Tajikistan released, rather than killed, four snow leopards caught raiding their livestock. LOSL members are also collecting data about snow leopards, their prey species, habitat changes, and poaching incidents, which helps shape SLC’s conservation efforts. Additionally, LOSL is finding increased sightings of snow leopards where Indigenous People protect them, proving that conservation strategies that empower Indigenous communities will yield positive results.

As a sacred totem, the snow leopard is more than just an endangered big cat to Indigenous communities.

Maria is inspired by Indigenous Peoples’ commitment to protecting snow leopards, and takes pride in being her homeland’s ambassador to the wider world. And the wider world has taken notice, as Maria received the 2020 Stanford Bright Award for her dedication to conservation. Thanks to her work and that of LOSL, Indigenous voices are leading the way forward for snow leopard conservation.