Earth’s largest animals, like elephants, rhinos, and whales, are more than just breathtaking and iconic. Increasing evidence suggests that these heavyweight mammals play a vital role in climate change mitigation. A new study from the University of Oxford found that the conservation of large mammals can directly bolster ecosystem resilience and reduce the effects of climate change. 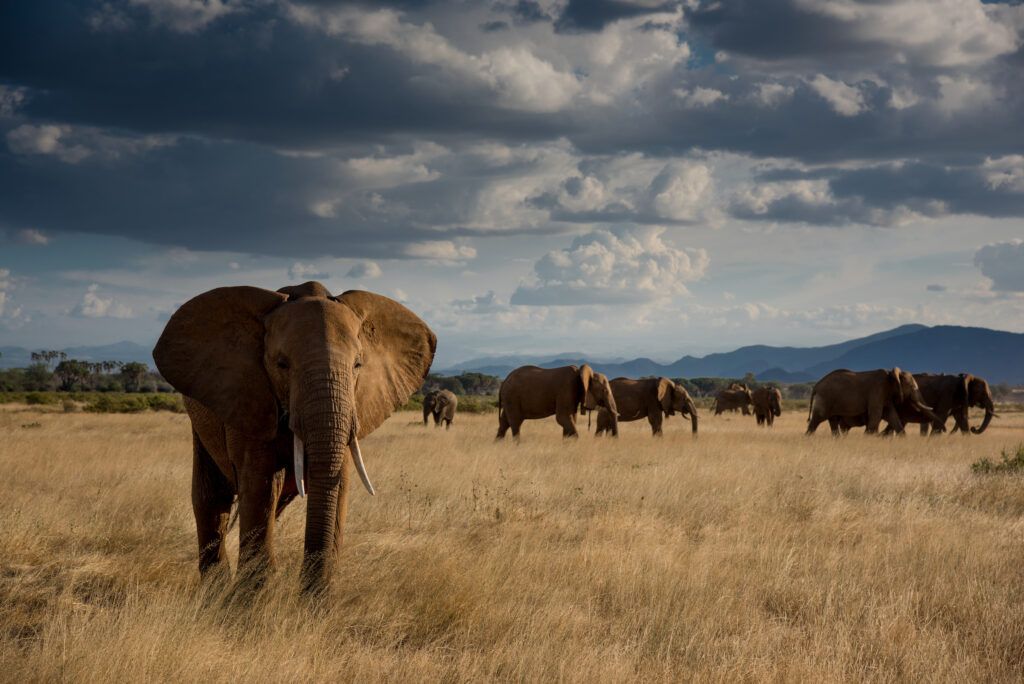 Large terrestrial herbivores graze tremendous amounts of foliage, which disperses seeds across great distances. Their dung also fertilizes the soil and helps with the germination of new vegetation. One elephant alone can potentially increase enough forest plant mass to absorb 10 billion tons of planet-warming carbon dioxide. Large mammals “service” their respective ecosystems through their behavior, acting as land-shapers and maintainers of vegetative health. This ensures ecosystem diversity and resilience. 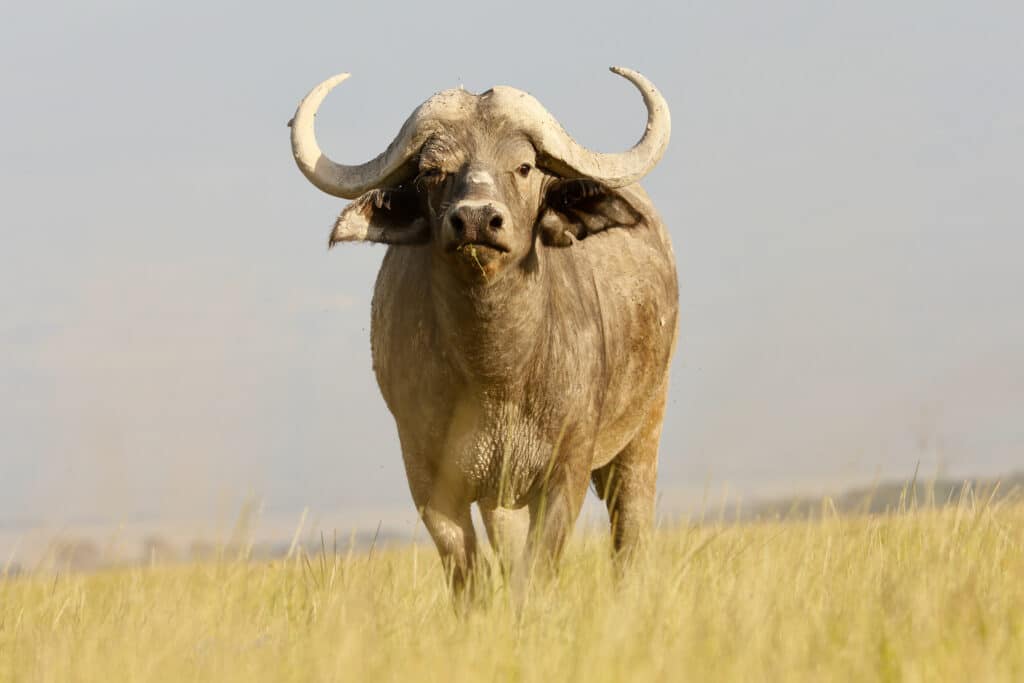 By building ecosystem resilience, large mammals safeguard habitats against rising wildfires and extreme weather conditions resulting from climate change. When an elephant or moose grazes, it is clearing away the woody vegetation and excess plants, reducing the potential fuel for wildfires. This in turn diminishes the carbon emissions that typically result from such fires. The paths that large mammals create when trampling through vegetation also act as natural fire breaks to reduce the spread of wildfires. 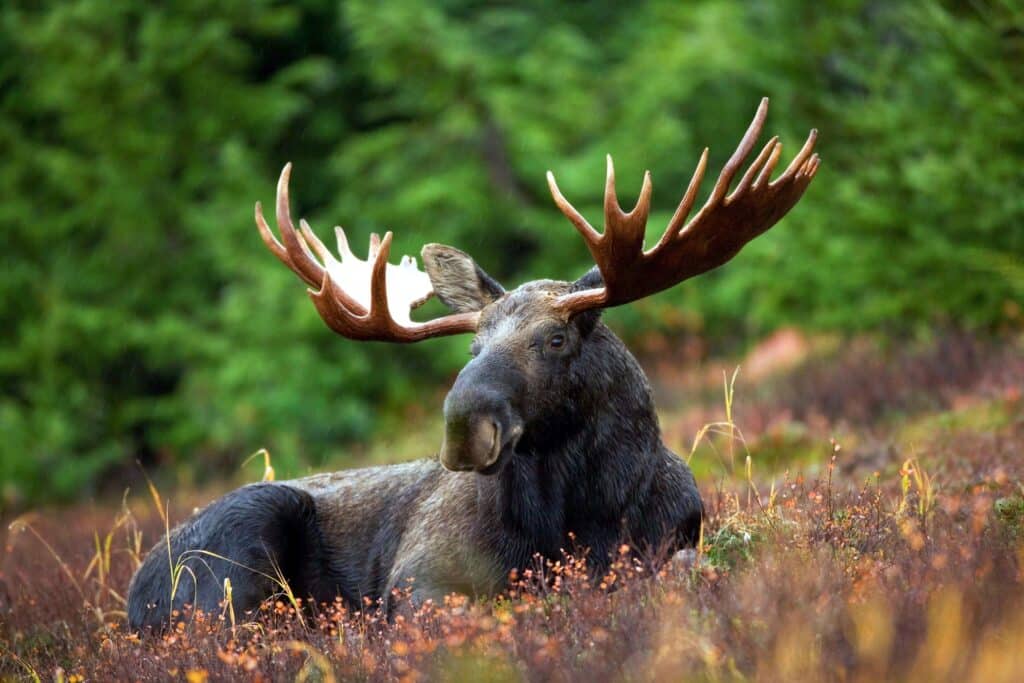 With each massive step, large animals expose more ground surface to the sun’s rays. In this way, the stride of these bulky creatures increases albedo, or the ability of the planet’s surface to reflect solar radiation. Dense vegetation tends to absorb more radiation and warm the Earth’s surface, so by clearing vegetation through grazing and trampling, large mammals increase the volume of sunlight mirrored off the surface, thus cooling it. By producing a substantial cooling impact, large mammals mitigate rising temperatures resulting from climate change. 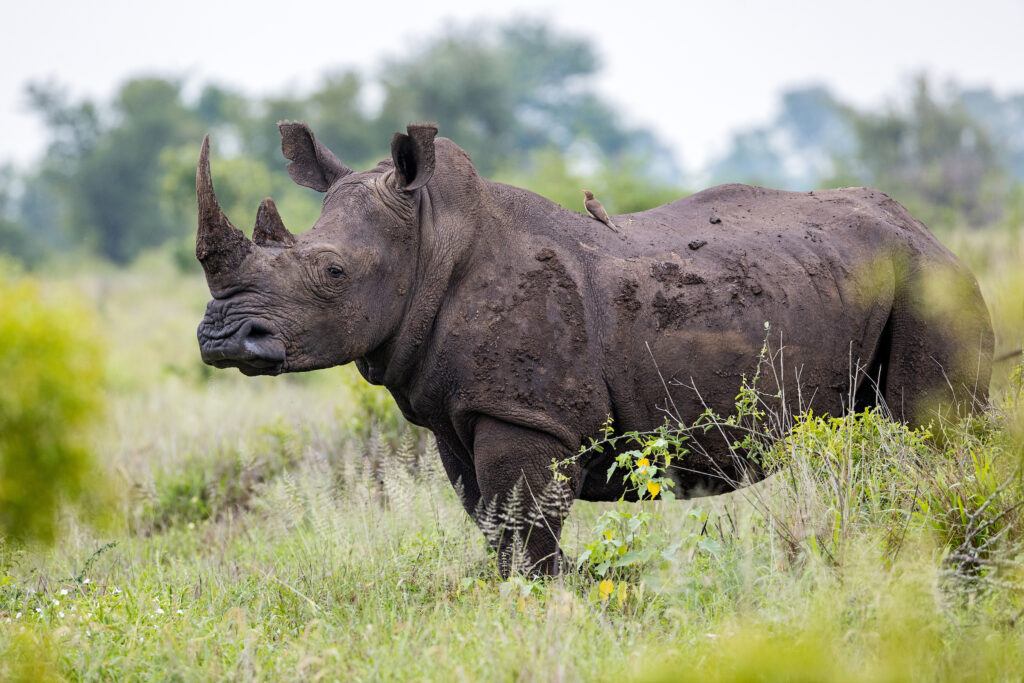 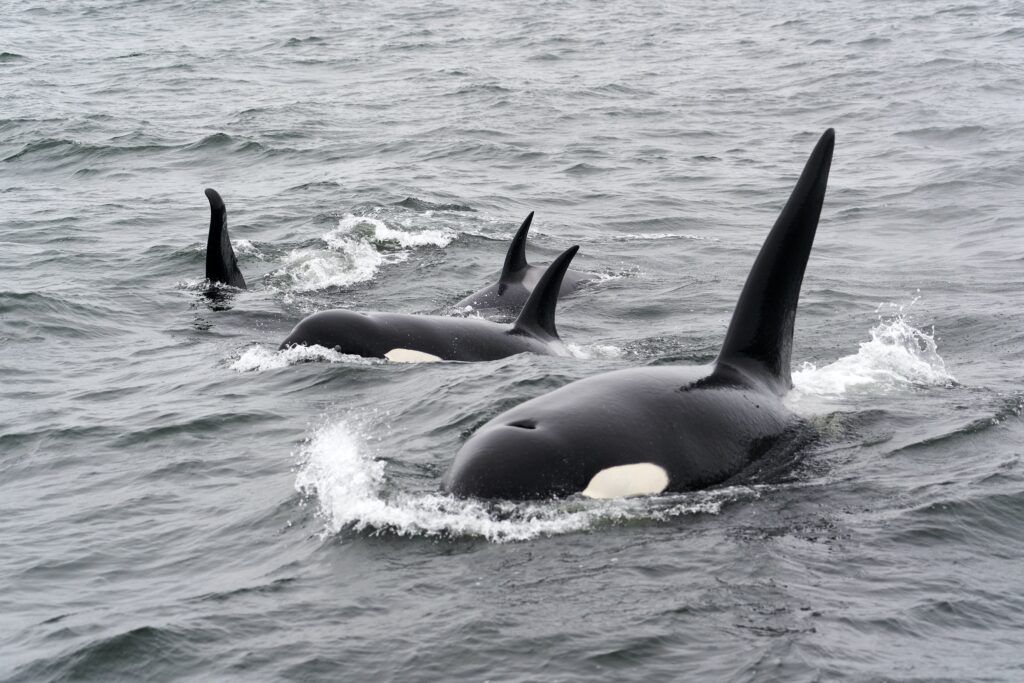 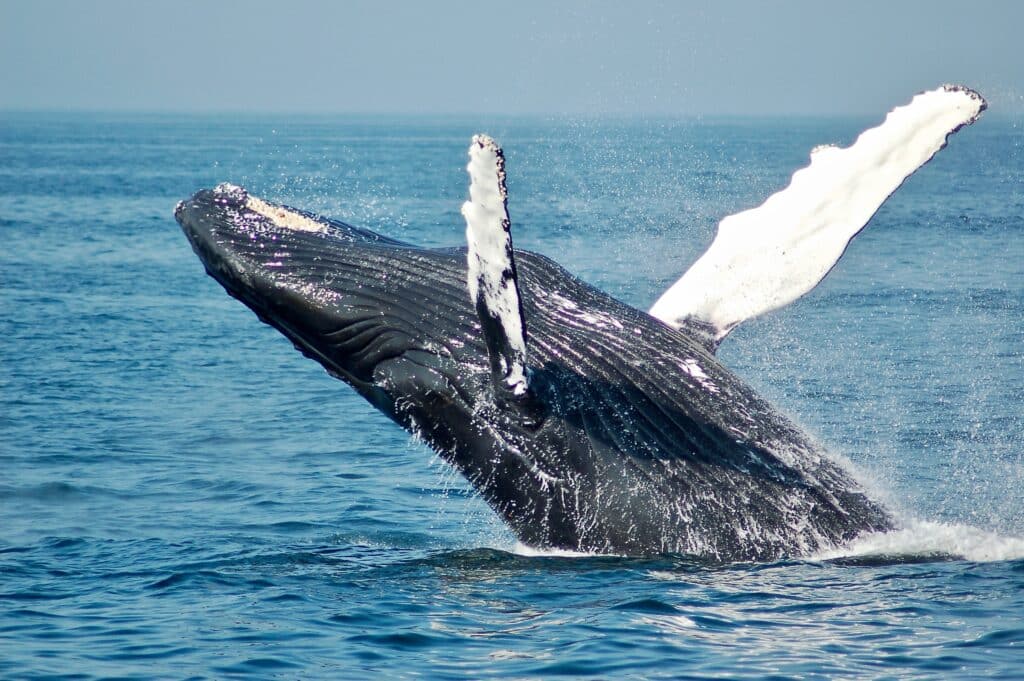 Whales are also effective at sequestering carbon. They accumulate massive amounts of carbon in their bodies throughout their long lifetimes, averaging about 33 tons of carbon dioxide. Most trees only absorb about 48 pounds of carbon dioxide each year. When whales die of old age, they sink to the bottom of the ocean, trapping that carbon down there with them for hundreds of years. 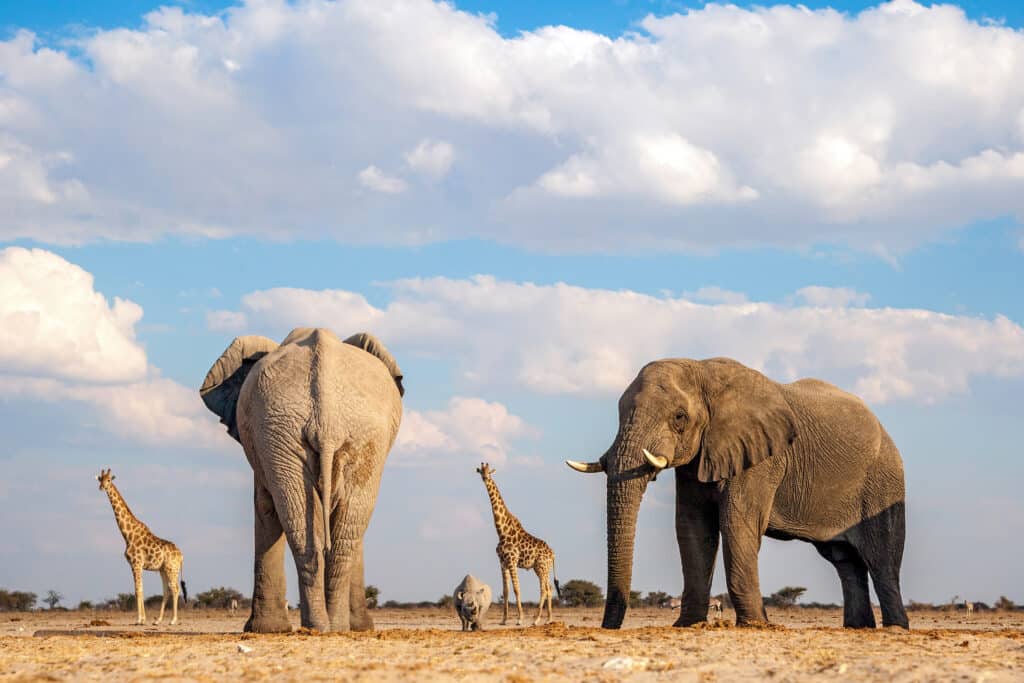 Climate change is here, and its effects are visible around the world. Biodiversity and habitat loss are underway at an alarming rate. Just as the web of life is intersecting and interdependent, so are the solutions to both the wildlife and climate crises. By protecting wildlife and restoring their ecosystems, we are helping protect the Earth against climate catastrophe.