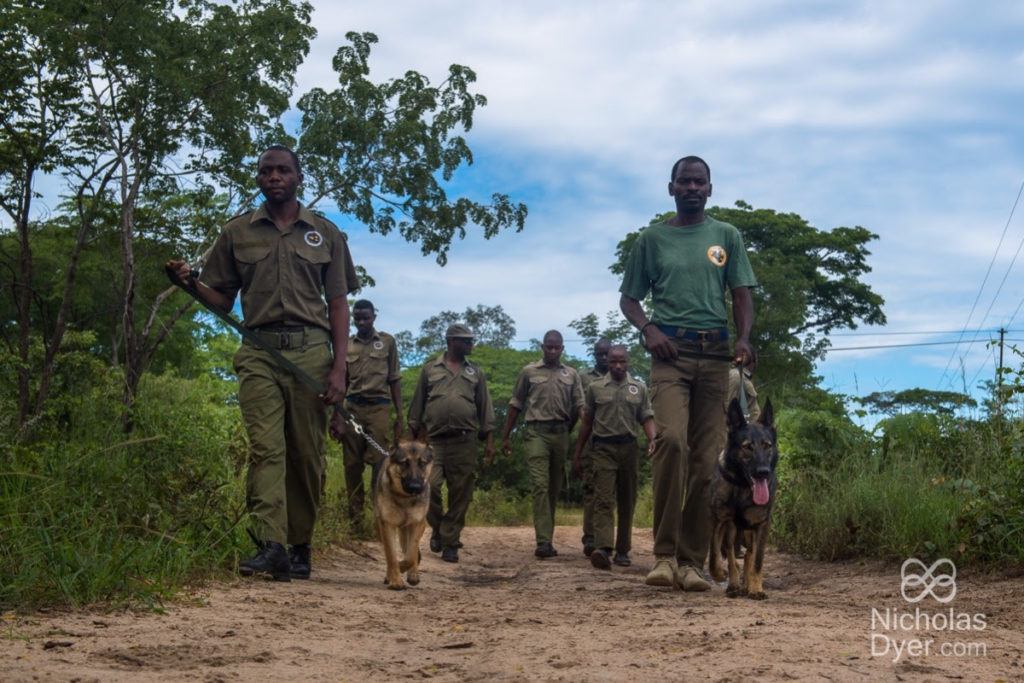 I grew up in the U.K. and have thus seen more rain than I care to mention. And as much as I hate driving around Hwange (Hwange National Park, Zimbabwe) in a Land Rover that seems to have more holes in the roof than I can count, I still celebrate the life-giving, lifesaving rain. The rain brings hope for many. Hope of a good harvest that will provide for a family, and hope that the relentless tide of poaching that threatens all wildlife in this area will perhaps be less relentless for a while. 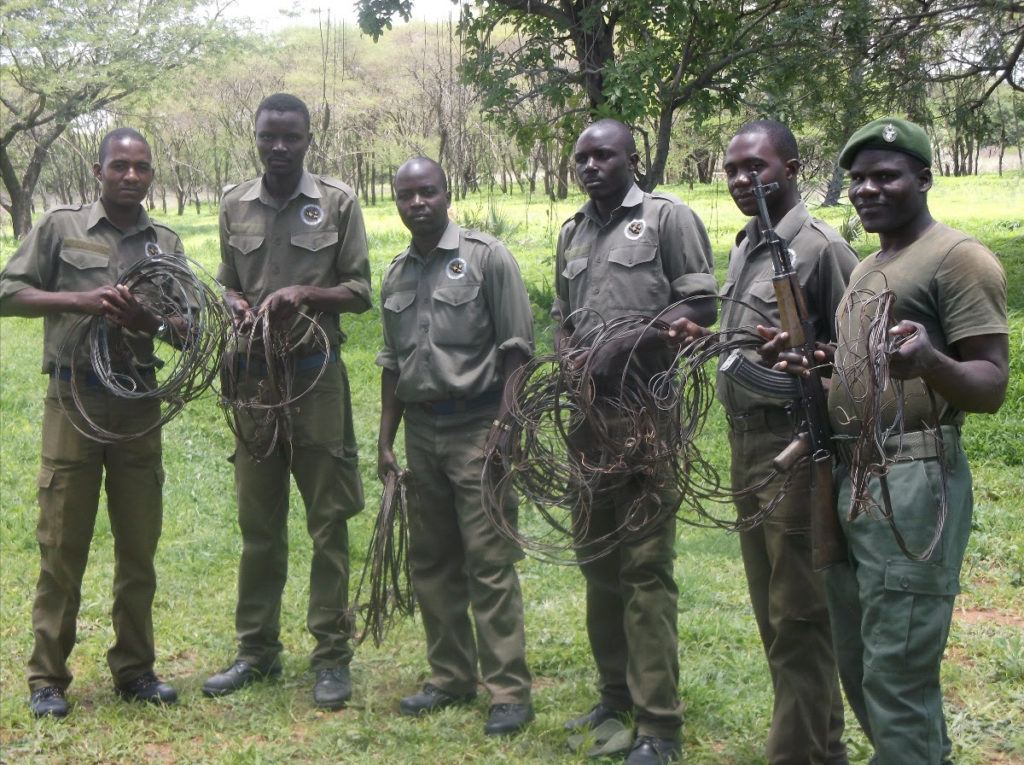 But this year started out dry. And each day without rain portended the onslaught of increased poaching activity. There are two reasons for this. First, the lack of rain means fewer crops which leads to a scarcity of food sources. Second, the animals are drawn to what I frequently call “killing zones”—waterholes pumped by safari operators to attract wildlife to their lodges for their guests’ viewing pleasure. The conscientious safari operators will employ anti-poaching units concurrent with such pumping, but more often than not they are remiss in protecting the limited—not limitless—resource they depend on for their livelihood.

As a result, we must be relentless and vigilant in deploying our teams daily into the areas we know the poachers target. Collecting 100, 200, 300 deadly snares. We arrest poachers, we set our K9 dogs on their trail, and we work with informants to bring them to justice. It is relentless, tough, and dangerous work. 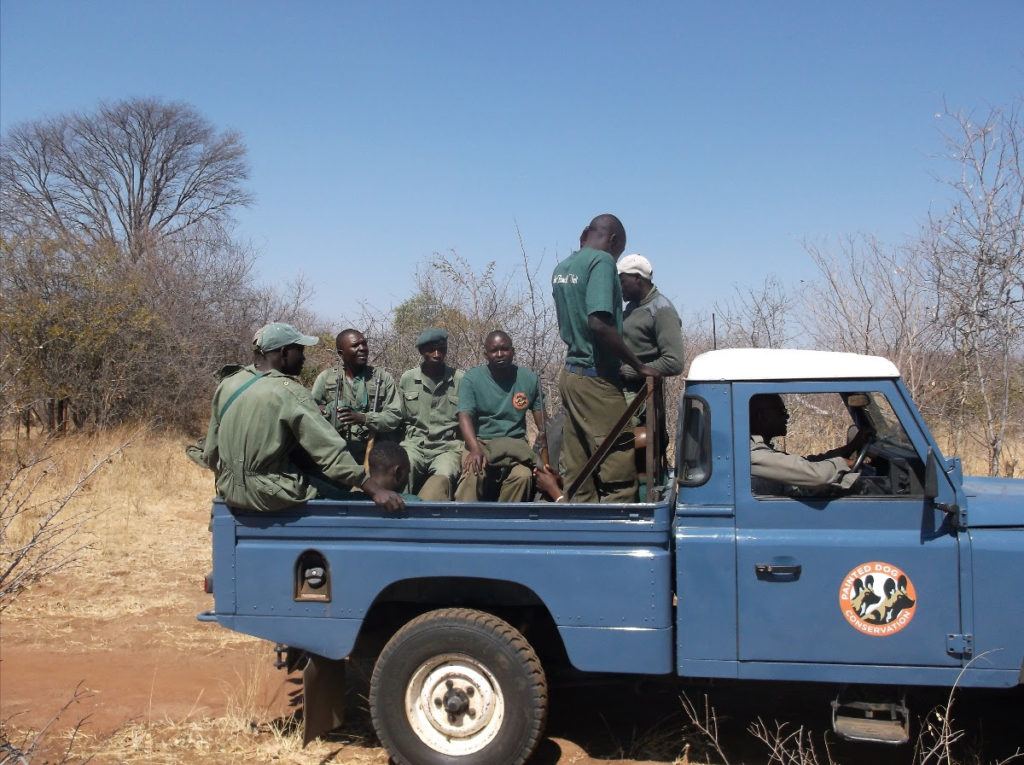 But when the rains come, the balance shifts in our favor—just a little—but enough. The poaching effort return diminishes because there is water everywhere for the animals to drink, the animals targeted are thus spread far and wide, and therefore the poacher can’t be so sure his snares will kill, so he doesn’t bother to set any.

So, while these late rains are not the best for farmers’ harvests, they do give the wildlife a chance to replenish and flourish. Having said that, I must also acknowledge that my heart breaks for the poor souls who suffered devastating loss from Cyclone Adai. Her physical impact was far from us but the emotional impact affects our nation as a whole.