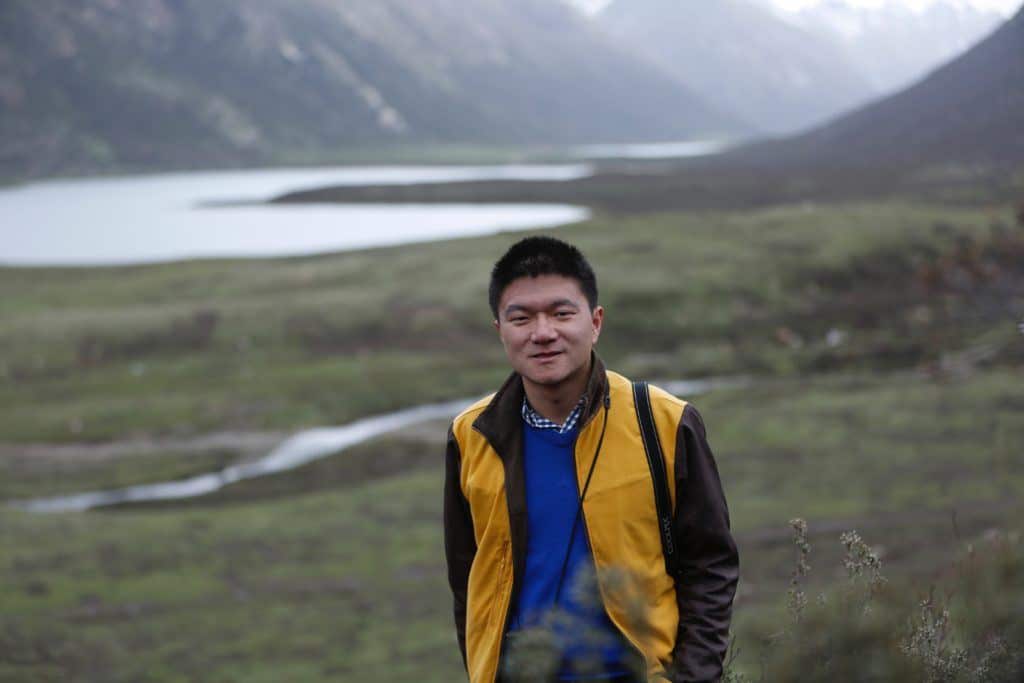 Gao Yufang’s career as a wildlife conservationist began in 2008. During his second year as a biology student at Peking University in China, Gao won the Conservation Leadership Programme’s Internship award. The award gave him a once-in-a-lifetime opportunity to travel around his country with the Wildlife Conservation Society – China Program. It was an opportunity Gao couldn’t pass up, so he took a year off from school and, along with his colleagues, embarked on a journey that would forever change his life. Gao’s travels around China exposed him to the various challenges that wildlife and local communities face when sharing resources and habitat; he spent the year investigating conflicts between people and endangered species, such as Amur tigers, Chinese alligators, and brown bears. Upon finishing university, Gao traveled yet again—this time into the misty mountains on the eastern Tibetan Plateau. There, he lived with a group of Tibetan Buddhist monks and yak herders in Nyanpo Yuzee region for a year, devising strategies to help them better protect their sacred mountains, holy lakes, and wildlife neighbors. Both of these experiences played a pivotal role in cementing his decision to protect wildlife as his life’s pursuit. Gao felt a strong obligation to leave his country richer and healthier for future generations.

Over the years, Gao has carried out a number of interdisciplinary projects ranging from investigating the global illegal wildlife trade, studying snow leopard populations and distribution in Mount Everest, participating in conservation leadership opportunities, and observing human-wildlife interactions on the Tibetan Plateau. His studies have been published in high-impact journals, received awards in academic conferences, and covered by top U.S. and Chinese media outlets. Gao also actively shares his findings with the general public and policymakers. Gao’s Master’s thesis on the illegal ivory trade has helped the international community to achieve a more comprehensive and contextual understanding of China’s ivory markets and consumers, contributing to the global efforts to save African elephants. 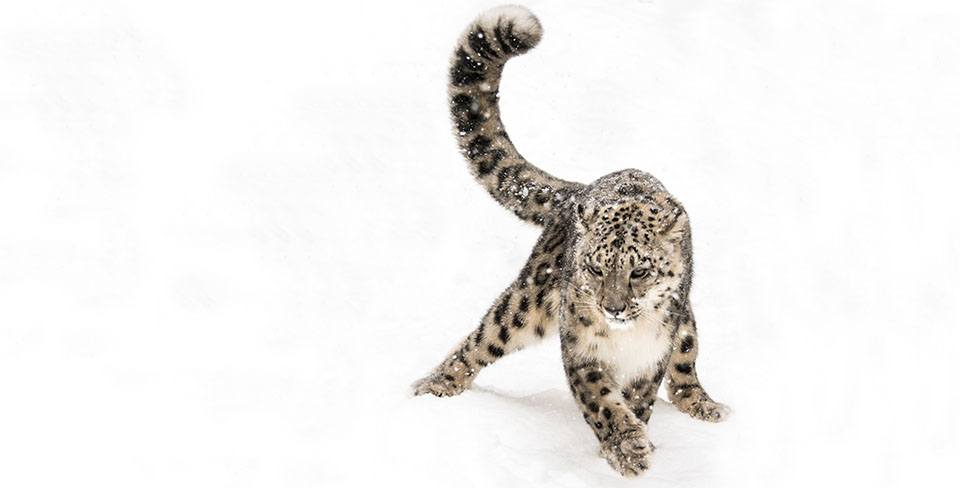 Gao—a 2018 WCN Scholarship recipient—is now pursuing a doctoral degree in the combined wildlife conservation and socio-cultural anthropology program at Yale University. The scholarship will enable him to carry out his dissertation, which seeks to understand the relationship between people and large carnivores in Nyanpo Yuzee, with a primary focus on the elusive snow leopard. China harbors about 60% of global snow leopard habitat, yet conservation efforts in this vast region are limited. Gao believes that the future of the species lies in community-based conservation, which respects local knowledge and beliefs, allows local people to become active environmental stewards, and engages diverse stakeholders—government, local and national NGOs, and policymakers—in facilitating societal and cultural changes in the common interests of all sentient beings. We are thrilled to support Gao’s efforts to make the world safer for wildlife.