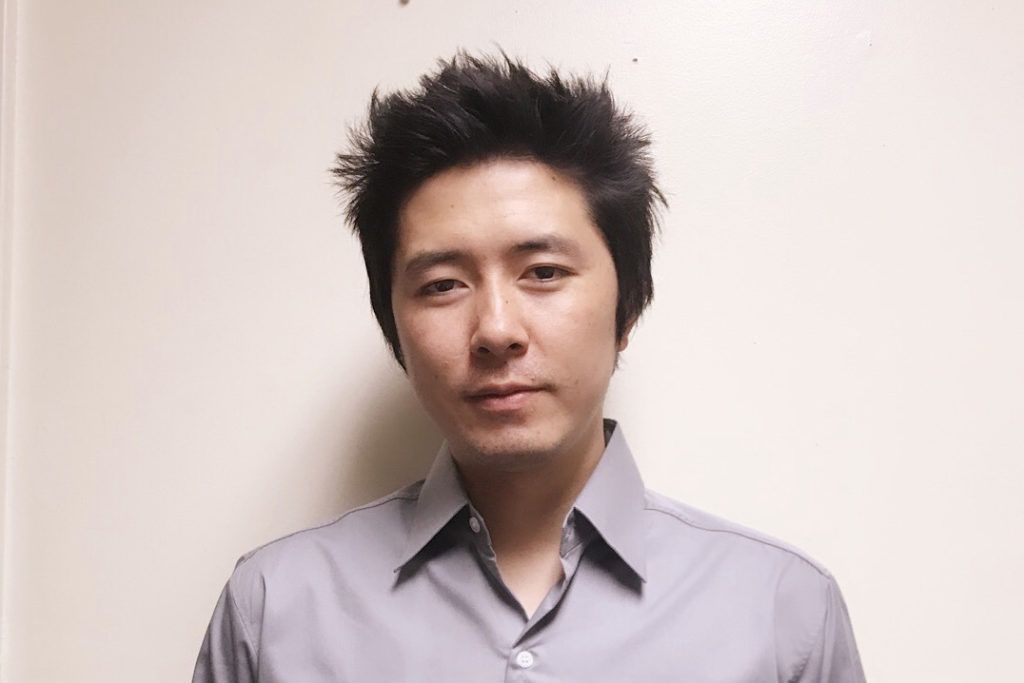 Since childhood, Bhutan native Tashi Dhendup has been an ardent fan of wildlife shows such as the Discovery Channel and National Geographic, intrigued by the magnificence of wildlife and moved by people’s efforts to save them from extinction. His passion for wildlife conservation blossomed when, in 2013, he joined the Ugyen Wangchuck Institute for Conservation and Environmental Research under Bhutan’s Department of Forest and Park Services as a young forestry officer. There, Tashi received priceless opportunities to work on tigers, clouded leopards, small wild cats, takins, and other endangered fauna, and found himself traversing landscapes from hot sub-tropical jungles to the snow-clad alpine mountains of Bhutan in his quest to protect them. His experiences proved eye-opening, highlighting the fragile nature of his country’s ecosystems and the many challenges faced by wildlife that lived within.

In 2015, Tashi became the first and only Bhutanese National Geographic Young Explorer; in 2017, he received an Early Career Grant from them and participated in the National Geographic Young Explorer Leadership and Development Program. At the age of 27, Tashi was invited to become a member of the IUCN/SSC Cat Specialist Group, for his efforts to generate information and highlight the importance of small wild cat research and conservation in Bhutan. Currently, Tashi is a WWF EFN fellow pursuing a Master’s degree in wildlife biology at the University of Montana, a 2018 WCN Scholarship recipient, and spends majority of his time and efforts studying tigers in the Bhutan-Himalaya landscape. Tigers hold immense religious and cultural significance in his home country, yet they are also an endangered species. By shedding light on their genetic makeup and health—through non-invasive techniques such as genetics (collecting and studying fecal samples) and camera trapping—Tashi aims to not only bring tigers to the forefront, but also use their charisma and effectiveness as a flagship species to highlight lesser-known wildlife that live in Bhutan. 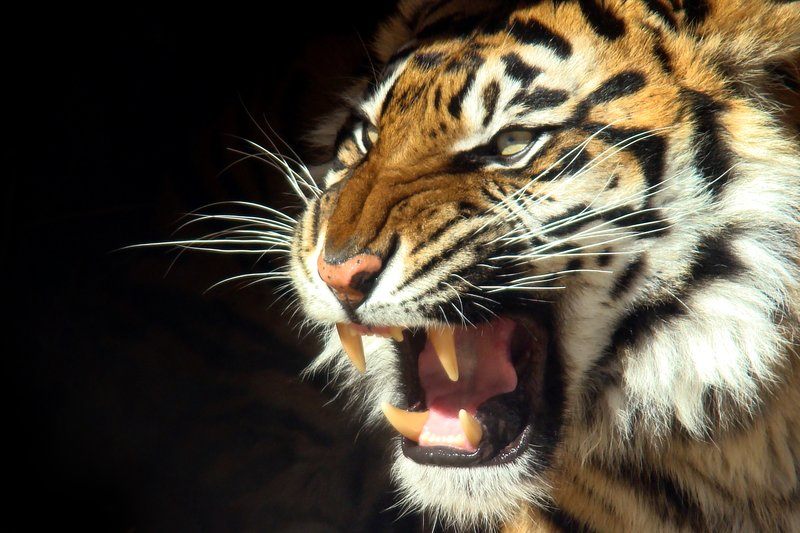 After graduation, Tashi plans to continue his pursuit of wild cats and their protection through research and community-based conservation. He aims to bring science to the dynamic management of wildlife populations and their habitat, communities, and ecosystems. He also aims to either work in or collaborate with national parks in the country and initiate projects that will help wildlife and the communities living alongside.