Deep in the Bolivian Amazon, far from the nearest village, a small house rests at the edge of the lush jungle. A pig farmer dwells with her two young children, and her economic livelihood is under constant threat from the jungle’s apex predator, the jaguar. This got the attention of conservationist and WCN 2019 scholarship recipient Melissa Micaela Arias Goetschel.

Melissa traveled to the farmer’s home in the summer of 2019 to learn about her conflict with jaguars. Upon arrival, the host warmly welcomed Melissa, but her demeanor grew cold when the conversation turned to jaguars. She described the big cat as the “treacherous beast.” Soon after, Melissa came to learn that this woman was not just a pig farmer. Circumstance had also made her a jaguar poacher. It was then that Melissa realized that not all poachers were hostile criminals and that there is more nuance to this conservation problem. 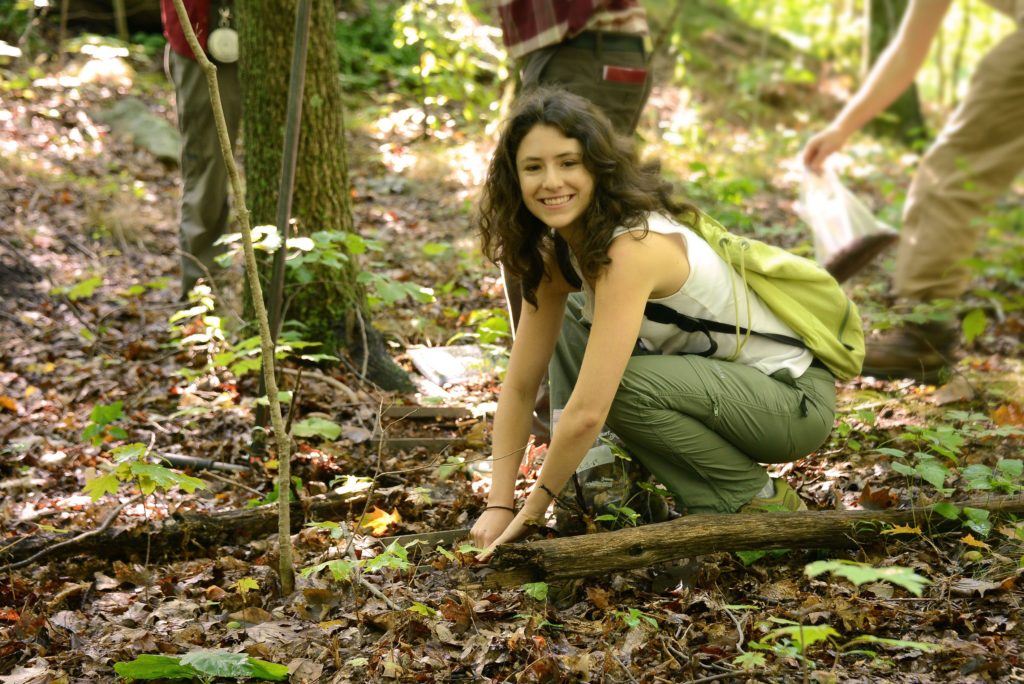 Nominated by Dr. E.J. Milner Guilland of the Saiga Conservation Alliance, Melissa is the first WCN scholarship recipient from Ecuador. With WCN’s support, she is completing her PhD at the University of Oxford, where her research seeks to fill the knowledge gap surrounding jaguar poaching and the illegal wildlife trade taking place in Latin America. Currently, there is limited knowledge of these illegal activities and their impacts on jaguars in the region. Expanding this data is precisely what Melissa plans to do.

Trekking across Bolivia, Guatemala, and Belize, Melissa is studying communities near jaguar habitat and learning about local peoples’ interactions with the big cat. She is also gathering data on the sources of demand and gauging the scale of the illegal jaguar trade. Ultimately, her work aims to understand local perspective, drivers, and hotspots of the trade to improve species protection and better inform conservation measures.

“I have a strong passion for conserving wild cats due to their role as a keystone species that maintain essential ecosystem processes at large scales and provide conservation benefits to a wide range of other species that share their habitats,” Melissa avowed. Regarding the jaguar, she reflects that “it is a species that is highly intertwined with ancestral and contemporary human cultures in my country and region. Their conservation represents the survival of some of the most biodiverse and pristine tropical forests of the world.” 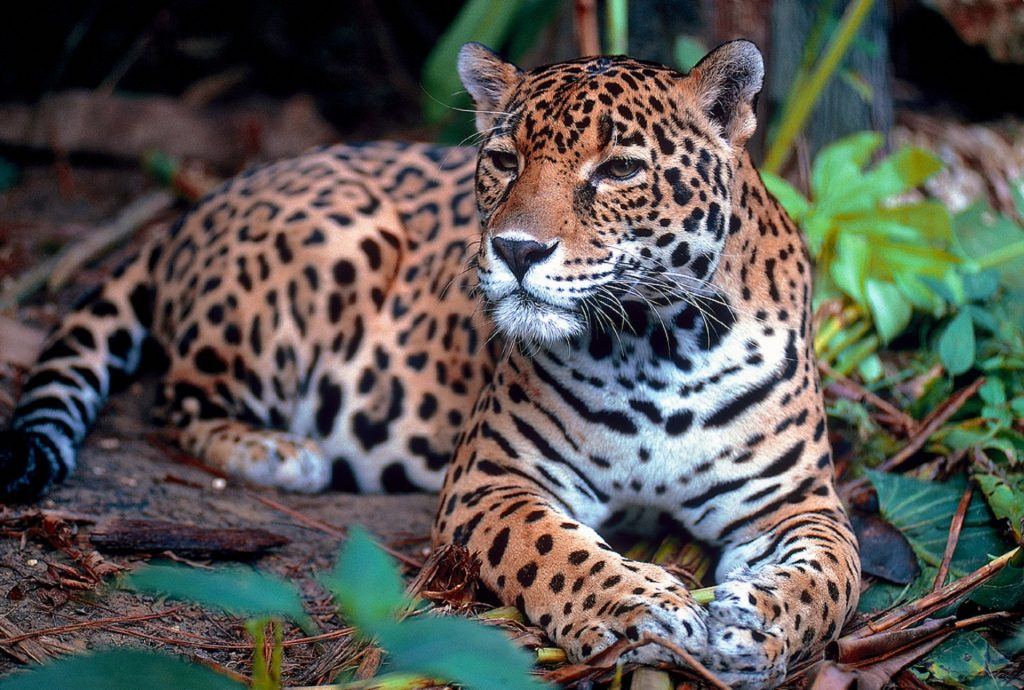 Currently engaged in her Doctorate research at the University of Oxford, Melissa is seeking to grow the research base on wildlife trafficking in Latin America to better inform conservation in the region. WCN’s scholarship is enabling Melissa to sustain initiatives in this research: collecting new evidence on the jaguar trade, building a map of trade events, and identifying key hotspots of risk to jaguars.

Melissa sees cases like the pig farmer’s again and again in her fieldwork. By learning how people are living side-by-side with such powerful predators, Melissa is developing insights on how to engage local communities and improve their relationships with jaguars. She believes that creating sustained conservation outcomes necessitates “involving local communities to the point where they see the value in conserving nature and they self-determine their role as conservation leaders.”