In Part 2 of our series, we continue to highlight 2020’s WCN Scholars. From Iran to Madagascar, our remaining seven scholars are tirelessly tackling the challenges of preserving unique wildlife and ecosystems. Read about the first seven scholars in Part 1.

Madagascar is home to a plethora of life found nowhere else on Earth. Its surrounding waters also serve as vital habitat for marine life, including the critically endangered hawksbill sea turtle. Ten years ago, Ando Rabearisoa helped establish the first network of 200 Locally-Managed Marine Areas (LMMAs) in Madagascar’s Western Indian Ocean. Now, she is pursuing a Ph.D. at the University of California, Santa Cruz, studying the measurable impact of these LMMAs through the lens of sea turtle conservation. The outcome of Ando’s research will determine the successes and improvement opportunities in the current LMMA structure, as related to the restoration of marine ecosystems and the cultivation of sustainable fishery economies in Madagascar.

Sandra Teoh is also working to conserve marine habitats in her native Malaysia. At the University of Malaya, Sandra is pursuing a Ph.D. in Ecology and Biodiversity to assess the status of the Indo-Pacific humpback dolphin in the shallow coastal waters of the Langkawi Archipelago area. This ecosystem is critical humpback dolphin habitat. In her research, Sandra seeks to gain a better understanding of how human activities––including habitat degradation, prey depletion, and net entanglement––are affecting this unique dolphin species. Sandra hopes her research will inform policymakers to take conservation action by creating marine preserves and regulating human activity to safeguard this vulnerable species. 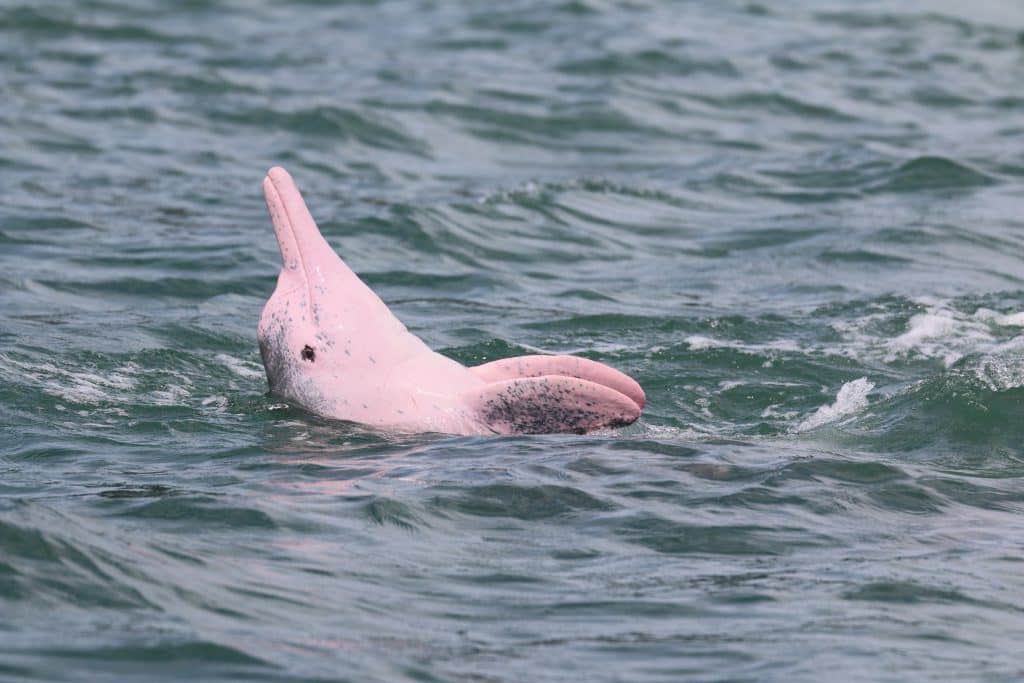 In Iran, the Baluchistan black bear is significantly impacted by human activities. The species is in critical status, with its national numbers estimated at fewer than 60. Masud Lahut is working to change the fate of this Asiatic black bear subspecies. Central to his Ph.D. at Arak University, Masud is gathering base ecological data on species distribution and behavioral shifts. He is analyzing the variables behind human-induced conflicts, which range from direct shooting to habitat destruction. Masud aims to implement community-based activities and capacity-building projects to reduce human impact and shift local attitudes about the black bear. He also wants to create a NGO solely focused on conserving the Baluchistan black bear by fostering community stewardship.

In his native Uganda, Herbert Kasozi is on a mission to conserve the Rothschild’s giraffe. Through the Department of Fisheries and Wildlife at the University of Michigan, Herbert is pursuing his Ph.D. to study giraffe ecology. He is researching the impacts of human encroachment on Rothschild’s giraffes in Murchison Falls National Park (MFNP), which supports the largest remaining population of the giraffe subspecies. He is particularly interested in assessing the repercussions of poaching, tarmac highway development, and current oil exploration underway in MFNP. Herbert’s research will provide valuable insights and better inform species management and conservation in MFNP. 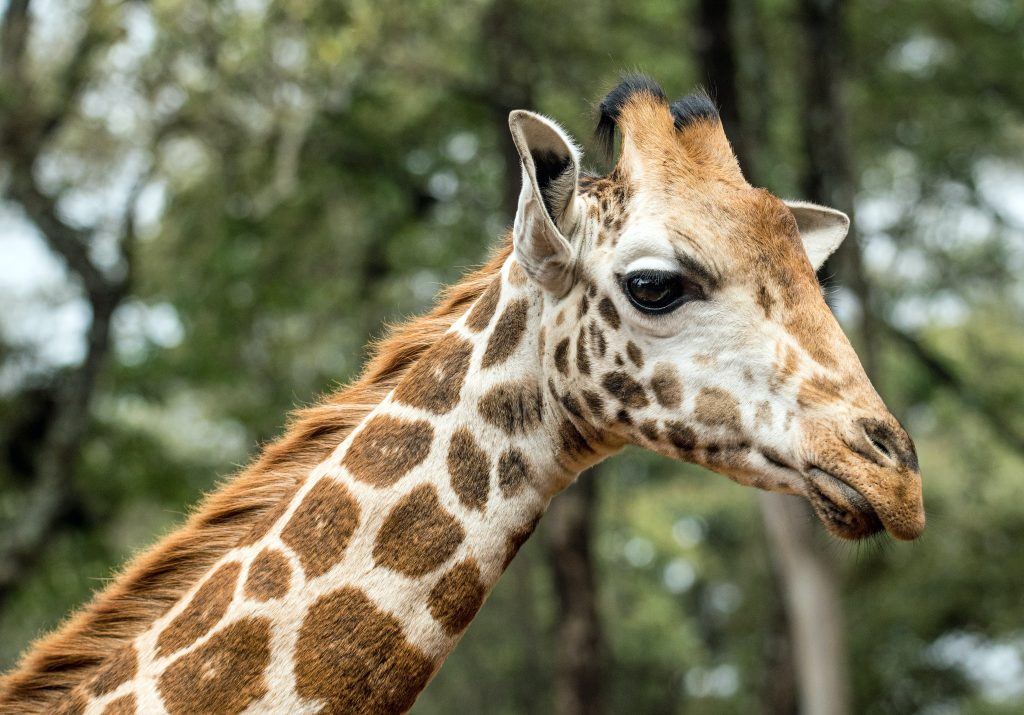 Also in Uganda, Paul Hatanga is determining the impact of infrastructure development on primate species and their ecosystems. His research is part of a master’s in Environmental Management from the Yale School of Forestry & Environment. Across the Murchison-Semliki landscape, a 62-mile road construction project is bisecting crucial chimpanzee habitat. Paul is examining the effects of this new road on chimpanzees and the Ugandan mangabey. He is also assessing changes to ecosystem resources, such as water, that support local communities. Paul envisions his career “continuing to champion community-centered projects, including their design and implementation, in Uganda.”

In Bangladesh, Tarik Kabir is also committing his conservation work to primates, examining the behavioral adaptations of the endangered western hoolock gibbon. Before his Ph.D. program, Tarik built community-based projects to conserve gibbons and cultivate attitude shifts among local people. Tarik recently began his studies at the Universiti Sains Malaysia to conduct field-based conservation research on gibbon adaptation to human encroachment and increasingly fragmented habitat. He is gathering critical data on ecology and species behavior, producing distribution models, and assessing population. Tarik wants to develop long-term conservation plans for the western hoolock gibbon in Bangladesh, including habitat restoration initiatives and programs to aid in the creation of local economies for neighboring villages. 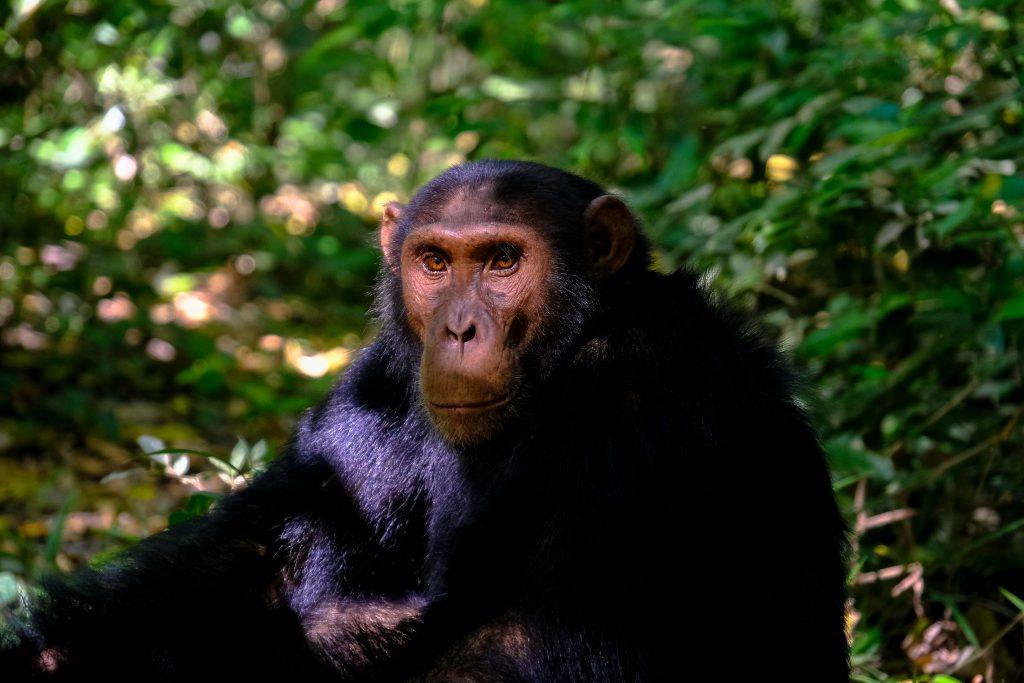 Mario Sneyder Jimenez Segura of Costa Rica is pursuing an MSc in Conservation Project Management from the University of Kent’s Durrell Institute of Conservation and Ecology. His master’s research aims to study the nesting success of great green macaws in northern Costa Rica, cross-analyzing the success rates of human-crafted nest boxes versus wild nest sites. After completing his studies, Mario wants to bring communities into the conservation fold and encourage ecotourism expansion.

The 14 rising conservation heroes in this year’s group of WCN Scholars are doing exceptional work. We are proud to support the development of their skills to protect endangered wildlife found across Africa, Asia, Eastern Europe, and South America. Their efforts will shape the face of tomorrow’s conservation.

Learn More About the Scholarship Program