With a mouthful of grass, Arthur lifted his head to glance at Summer grazing nearby. Arthur never wants to be far from Summer—in two years, their emotional bond has grown as sturdy as their mammoth physiques. The pair were orphaned when their mothers were poached for their valuable horns in South Africa’s Kruger National Park. Arthur, just three months old at the time, was found by rangers and helicoptered to safety, under veterinary supervision, to the Care for Wild Rhino Sanctuary (CFW). It is there that Arthur met his dearest friend, Summer, and where together, these young white rhinos are learning to be wild again. 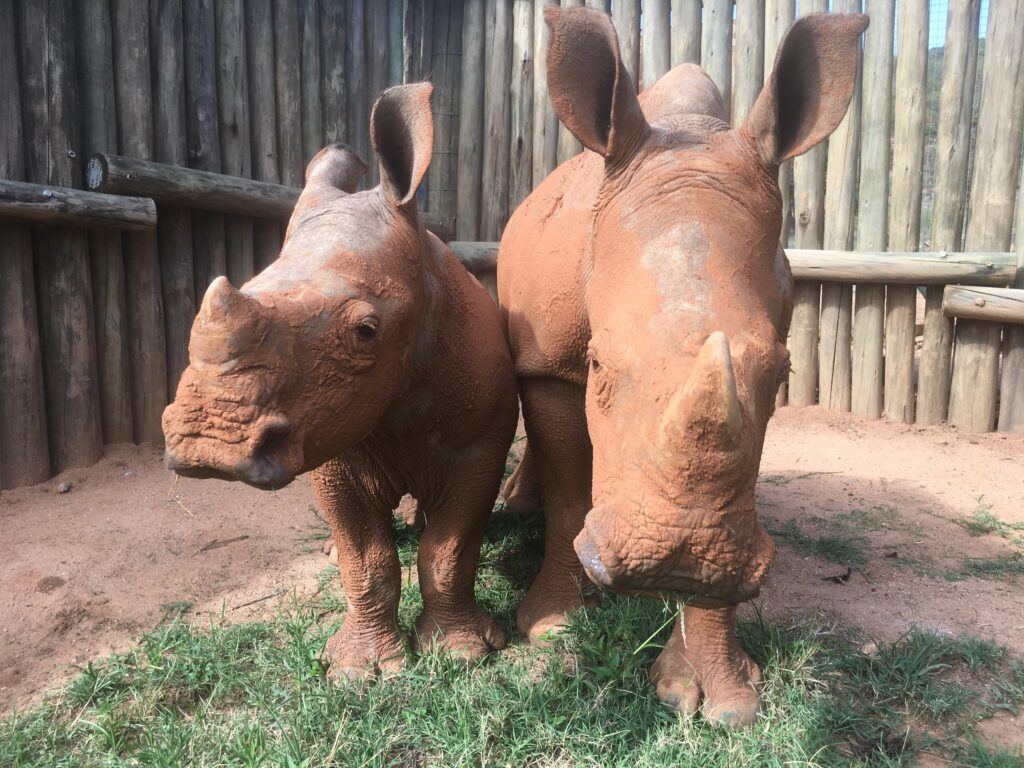 Arthur and his friend Summer.

Arthur had serious injuries when he first arrived at CFW—machete wounds on his back and foot sustained while defending his mother. CFW, experts in caring for orphaned calves, began Arthur’s rehabilitation and introduced him to a group of other rescued rhinos, including Summer, called a ‘crash’. This year Arthur began his transition from rehabilitation to rewilding, a process that enables temporarily captive rhinos to learn how to survive and breed on their own in a wild landscape, without human intervention. It is this rewilding process that prompted WCN’s newly launched Rhino Recovery Fund (RRF) to invest in Care for Wild. 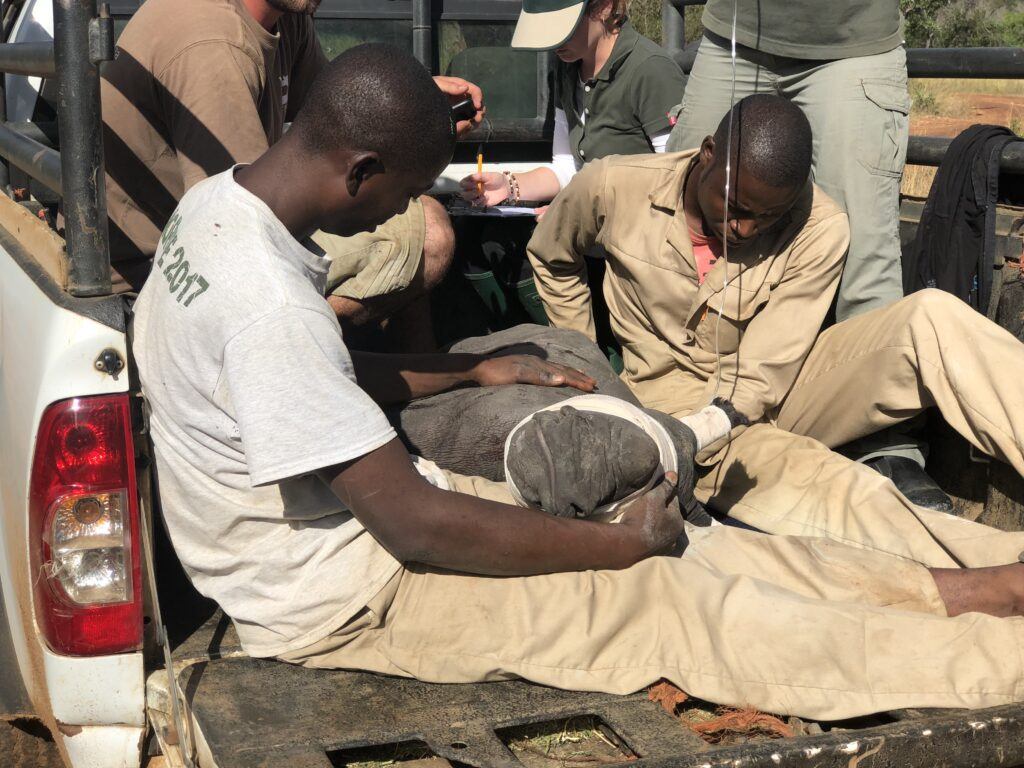 Arthur being rescued by the CFW team.

Generally, CFW’s rewilding process starts with grouping together very young rhinos who need direct care within CFW’s Intensive Protection Zone. As they grow and are weaned, these rhinos are taken to a larger area, part of a provincial reserve, where they mix with older rhinos and continue their rehabilitation process. These 20-30 rhinos will be released into different parts of the reserve at different stages, able to move about freely over thousands of acres of wilderness. With each step of the process, their interactions with humans diminish and the rhinos develop social skills and a group dynamic. Over time, these orphans become more alert and their natural grazing patterns and reproductive behaviors emerge, eventually learning to live as wild rhinos. 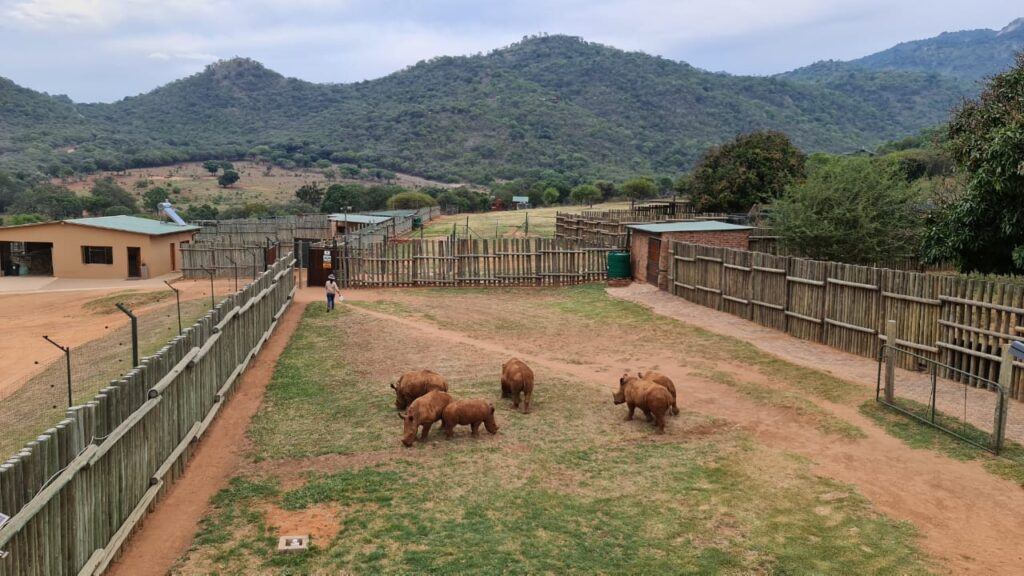 While the RRF does not typically grant to orphanages or sanctuaries, it supports rewilding rhinos. In 2020, the RRF provided emergency funding to expand CFW’s reserve into a 4,570 acre protected area with a six-member Anti-Poaching Unit. This expansion will allow for Arthur’s crash to be released and protected in the wild, and will provide additional secured land to black rhino habitat. The RRF is also investing in the reserve as part of its commitment to community engagement. The reserve is comprised of private and community land and some of the communities are working with CFW to convert their land into profitable commercial farming. As the communities benefit from this additional income, they will have a vested interest in rhino conservation and in ensuring the reserve is managed well.

Rhinos need a lot of space, and their populations are at precarious levels. Expanding the reserve for rewilding rhinos helps establish a healthy population in a suitable habitat. And for orphans like Arthur, it means a second chance at being wild.