Hundreds of vendors and patrons filled the open-air stalls in Wuhan’s sprawling Huanan Seafood Wholesale Market. Among the array of fresh produce and seafood, a wild animals section boasted 75 wildlife species available for sale. Included in this ill-fated menagerie were pangolins— gentle mammals covered head to tail in armor-like scales. In early 2020, research indicated that wildlife consumed from this market was the probable source of the coronavirus that spread across the globe. As scientists posited that COVID-19 transmitted from bats to pangolins to people, the Pangolin Crisis Fund (PCF) saw an opportunity to save endangered pangolins and prevent similar pandemics in the future. Thanks to the generosity of a visionary donor, the PCF issued a $1 million dollar grant to WildAid aimed at stopping consumption of pangolins and other endangered wildlife in Asia. This unprecedented investment focuses on ending demand for pangolins and closing the markets and restaurants that put endangered wildlife on the menu.

Throughout Asia, pangolin meat is prized as a delicacy and their scales are falsely believed to hold medicinal properties. This demand for pangolin parts and products drives a cruel trade that has made pangolins the world’s most trafficked mammal. The COVID-19 pandemic revealed that the clandestine industry threatening pangolins also poses dire health risks for people. As long as there is a desire to consume pangolins, the poaching and trafficking of these animals will persist and the world could be one meal away from the next global pandemic.

Ending the demand for endangered wildlife is crucial, but doing so requires influential messaging and ongoing public campaigning, participation from businesses and governments, and time to change hearts and minds. PCF partner, WildAid, has the existing programs and relationships in Asia and the expertise in developing demand reduction media campaigns needed to be successful. During the pandemic, many Chinese citizens demanded action against the illegal wildlife trade, while the Chinese government fast-tracked legislation to stop wildlife consumption. The PCF and WildAid seized on this opportunity to amplify messages highlighting the risk to public health and build on the public support for shutting down wildlife markets. 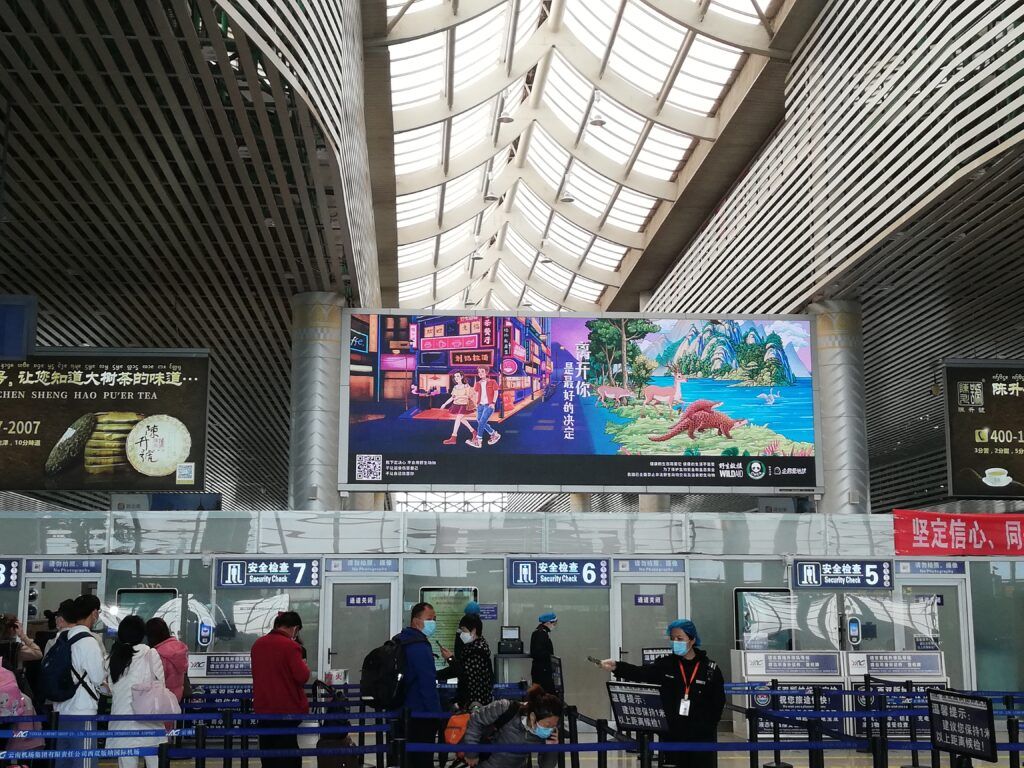 Working with local partners, WildAid launched a series of initiatives to change consumer habits. In Vietnam, an animated video campaign developed by WildAid and CHANGE has already reached over 12 million people. In several Chinese cities, influencers in WildAid’s multi-faceted campaign on social media, TV, and outdoor digital screens share the message to stop consuming wildlife to hundreds of millions of viewers. As these campaigns persuade the public, WildAid and partners are also working at the policy level to encourage governments to ban the illegal trade and consumption of wildlife, which has already resulted in Vietnam’s Prime Minister announcing a directive to close wildlife markets and trade.

The COVID-19 pandemic has been devastating, but it has also given the world an exceptional opportunity to learn from this tragedy. We must stop demand for pangolins and other wildlife to save them from extinction and save ourselves from the next wildlife-related pandemic.