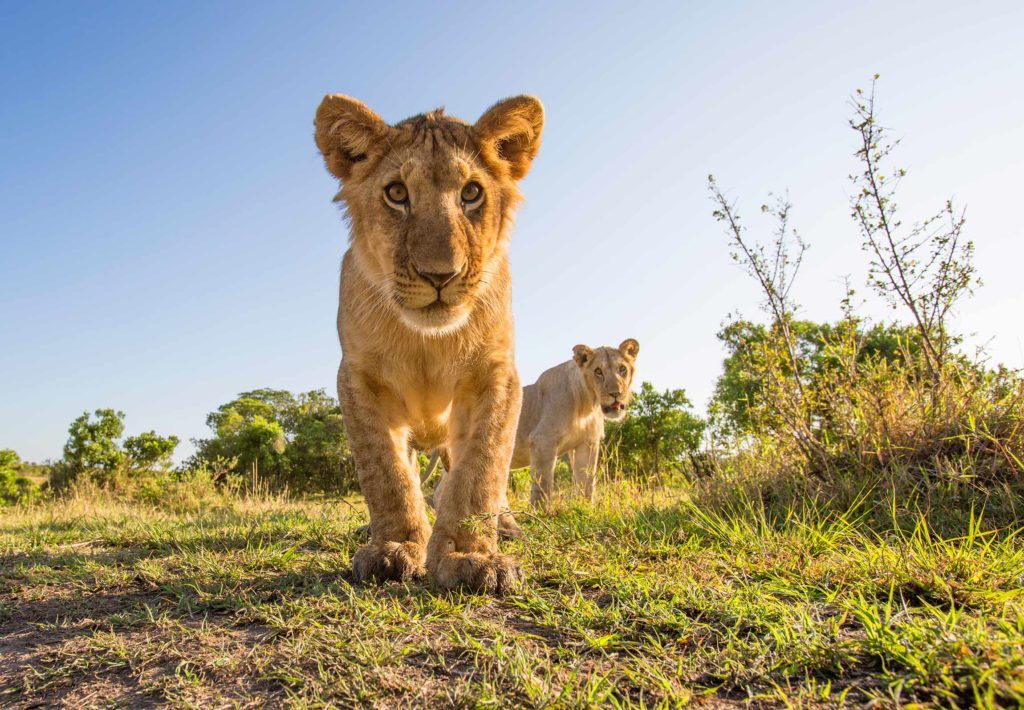 Last week, the Lion Recovery Fund (LRF) reached a new milestone; since its inception in 2017, the Fund has invested over $5 million as grants to projects on the ground in Africa, with the goal of doubling the number of African lions. While the situation varies from country to country, in a number of regions we are starting to see signs of hope, thanks to the impressive conservation work of LRF partners in the field. To date, the LRF has supported 33 partners, funding 52 projects in 17 countries.

Some recent successes include:

Read the 2019 LRF Progress Report for an in-depth look at the different projects and partners supported by the Fund.