There is a clearing on Callie’s farm where wild antelope gather. Callie and his daughter Alida arrived at this clearing in late afternoon and watched a herd of kudu eat from the surrounding sage-colored shrubs, craning their necks to reach the clustered branches. This was a good place and the right time of day to spot a cheetah on the hunt. A few years ago, if Callie found a cheetah on his property he may have reached for his gun. Now, he stood with his daughter hoping to see one stalking its dinner. This is a dramatic transformation; for years Callie resisted Cheetah Conservation Botswana’s (CCB) efforts to encourage him to coexist with carnivores on his farm. But CCB finally found a way to turn him around—a secret weapon—and she was standing right by his side. 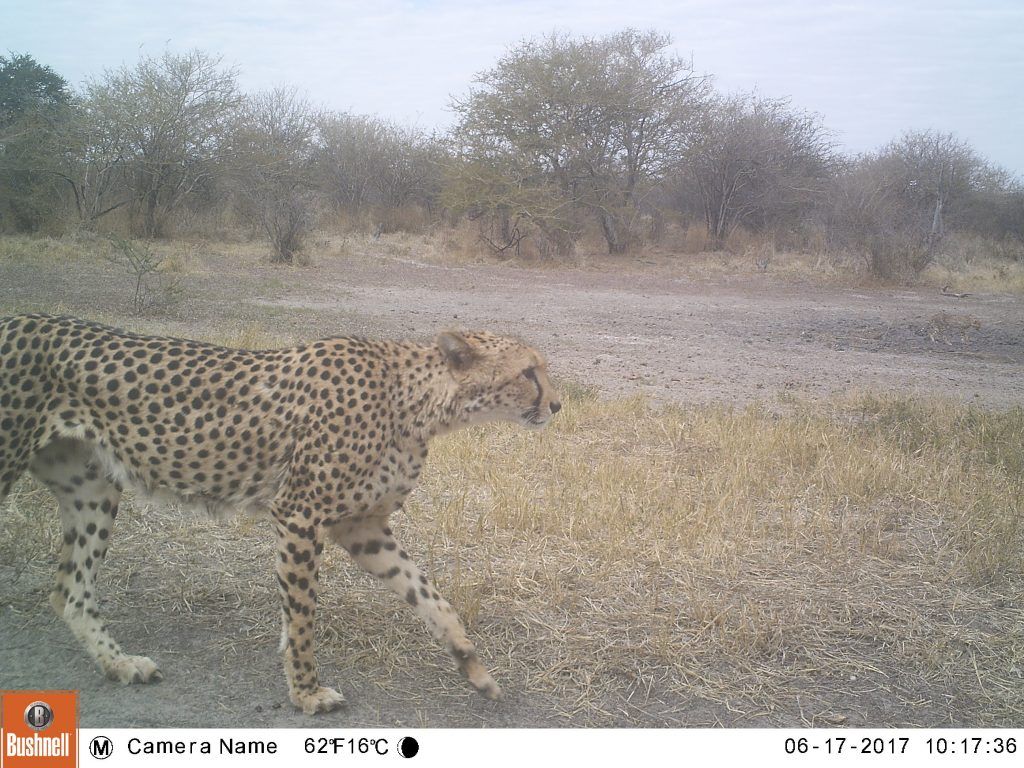 A cheetah image captured by a camera trap in Botswana.

Customarily, farmers in Botswana would no more welcome a cheetah onto their land than a bank would welcome a thief. A cheetah might eat livestock and livestock are valuable. Many farmers in the area where CCB operates felt this way until CCB outfitted them with a livestock guarding dog, which often eliminated their conflict with cheetahs. Despite this success, a few farmers continued to struggle with the local cheetah population. Callie was one of them.

Farmers tend to be creatures of habit and tough as nails—except with regard to their daughters. This dynamic actually inspired CCB to start an intensive school program specifically focused on getting daughters of commercial ranchers excited about cheetahs. This year, CCB found a unique opportunity to connect with Callie through this father-daughter bond. When the Department of Wildlife translocated a cheetah that was caught on Callie’s farm, she was named Alida after his daughter, giving this cheetah a special place in Callie’s heart.

Before relocating Alida, CCB put a tracking collar on her to monitor her movements. CCB sends Callie’s family maps of the cheetah’s movements twice a week. Together, father and daughter keep tabs on Alida’s whereabouts, worrying about her safety, excited when she wanders back onto their property. The data from Alida’s collar has given CCB insight into how cheetahs behave on ranches. They now have data proving that Alida prefers spending time where kudus congregate, rather than near livestock, indicating cheetahs favor eating wild antelope. This information has helped assuage Callie’s fear that cheetahs were relentlessly preying on his livestock. 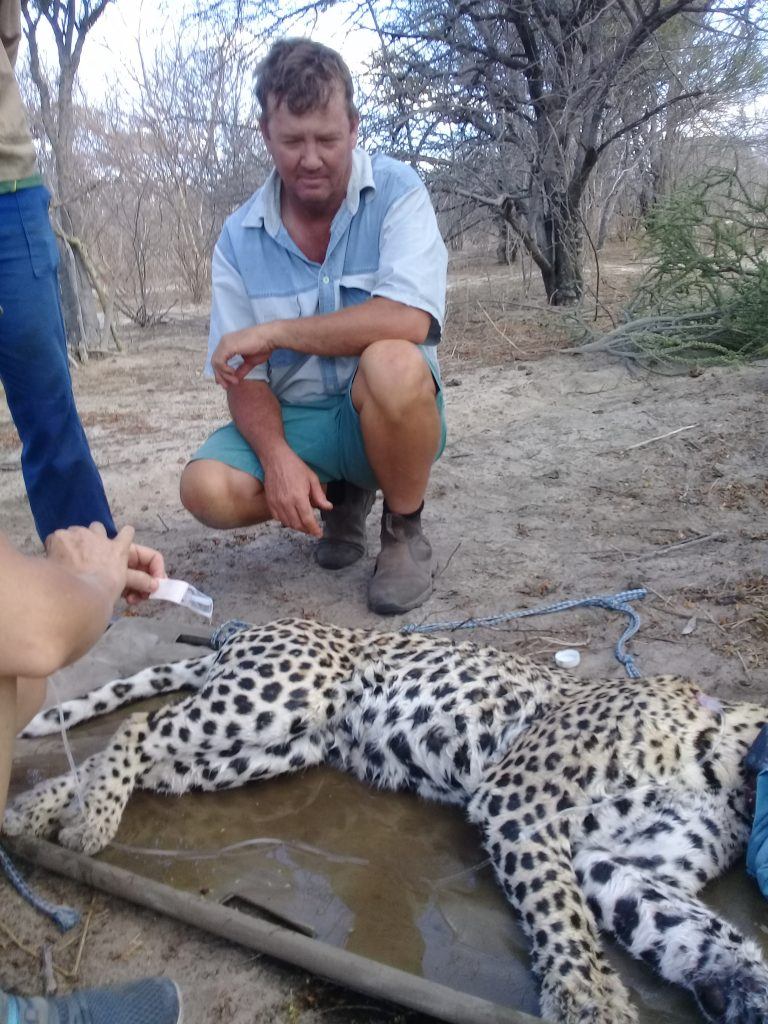 Callie, after finding a leopard on his farm, called authorities to help relocate it. In the past, Callie might have killed this leopard, but CCB has taught him the value of coexisting with carnivores on his land.

Monitoring Alida’s activity has also helped Callie become more empathetic to carnivores. This attitude shift is particularly significant because Callie is very influential in his community and is often called upon for advice when other farmers are dealing with carnivore problems. Nurturing Callie’s empathy for wildlife has encouraged him to tolerate carnivores much more, and his tolerance inspires other farmers to do the same.

Callie’s perceptions about cheetahs have drastically improved. His daughter loves her cheetah namesake and since Callie loves his daughter, cheetahs will always be safe on their farm.