As she pulls the truck off the highway and heads west into Samburu, Sarah Chiles marvels at the area’s remarkable transformation. A few years ago, the road ended only a few miles south of here; dirt supplanted pavement all the way to the Kenya-Ethiopia border. Now the road is smooth and straight, cleaving into a sprawling landscape of low shrubs and rust-colored earth. The ease of a flat open road, and the lack of cars in this relatively remote area, has made speeding pervasive, with dire consequences. There are daily collisions with wildlife, especially at night when it’s harder to see animals crossing the road. Hyenas and aardwolves are hit most frequently, but so are larger animals like lions and the endangered Grevy’s zebra. Even elephants are vulnerable. This is just one of the many issues affecting wildlife and local people arising from Africa’s extensive infrastructure development. 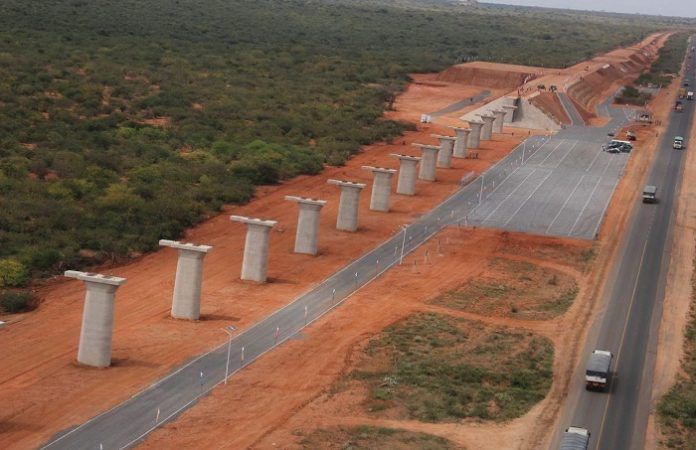 Development in Kenya is happening at a rapid pace, but it doesn’t have to be devastating.

Sarah was hired by two WCN partners—Ewaso Lions (EL) and Grevy’s Zebra Trust (GZT)—specifically to deal with infrastructure development where they operate in northern Kenya. There are massive plans throughout the continent to connect Africa in all directions; roadways, railways, oil pipelines, airports, and sea ports are all in the works. This infrastructure development comes at a cost, it will carve into wildlife-rich landscapes, degrading and fragmenting habitat and causing a decline in wildlife populations that can significantly alter ecosystems and affect communities dependent on pastoralism and tourism dollars. In Samburu, development is well underway with the road networks 80% completed and a powerline under construction—each presenting their own challenges to wildlife. Additional infrastructure projects, like a dam, a railway project, and an oil pipeline, threaten to restrict Grevy’s zebras’ and lions’ access to food and water. Perhaps the biggest concern for conservationists is not knowing exactly how wildlife species will interact with infrastructure and the extent to which they will be affected. 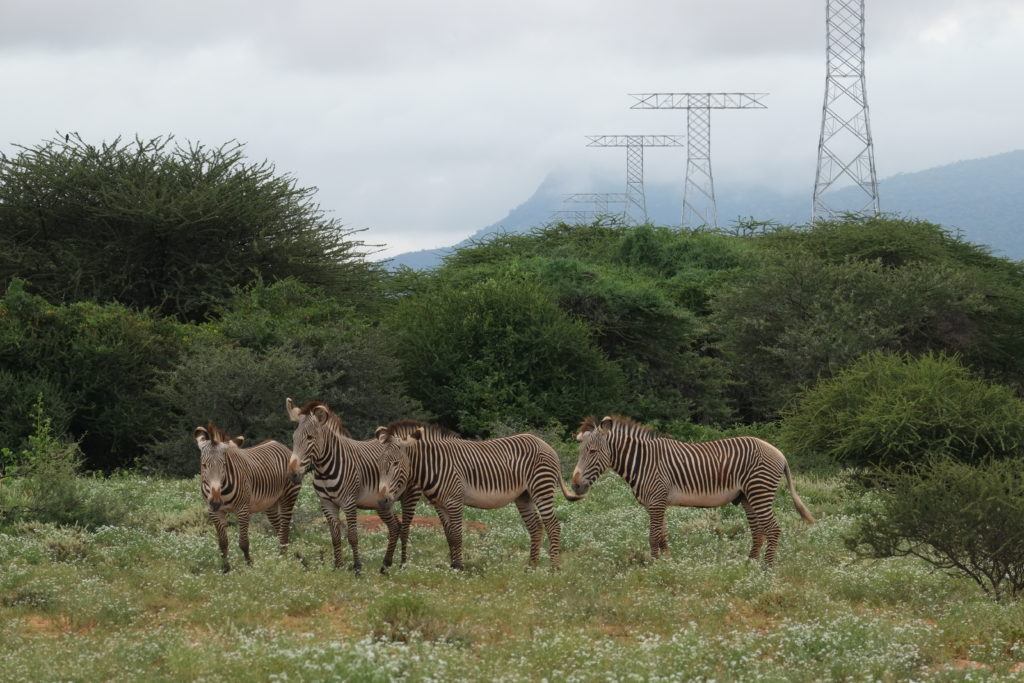 Ewaso Lions and Grevy’s Zebra Trust are wisely getting in front of the issue; they know that an oppositional approach that pits conservation against development isn’t helpful. They want to ensure that built infrastructure and natural ecosystems are harmonized for the benefit of people and wildlife. Sarah Chiles is working with representatives from GZT and EL to engage local agencies early in the development process, so they make smart decisions before building. As part of these efforts, they plan to take representatives from local communities and infrastructure authorities to visit and learn from completed infrastructure projects. Some of these projects act as cautionary tales, demonstrating the dangers of building without environmental consideration, and others are models of success, showing how to build in ecologically sensitive ways. Development in Kenya is inevitable, but it doesn’t have to be devastating; with Ewaso Lions, Grevy’s Zebra Trust, and other conservationists working with developers, Africa can have both infrastructure and healthy ecosystems.