Wild animals have long captivated human imagination. Every single culture in history contains wildlife in its folklore, traditions, mythology, and art. From cave drawings to Aesop’s fables, our affinity with animals is so ancient and pervasive that it is virtually universal.

But why? Perhaps it is a deeply-engrained psychological throwback to the times when the vast majority of human civilization thrived alongside animals. Or perhaps it is because we instinctively know that coexistence with animals is good for us – borne out by the multitudes of studies showing the emotional and physical health benefits of companion animals. 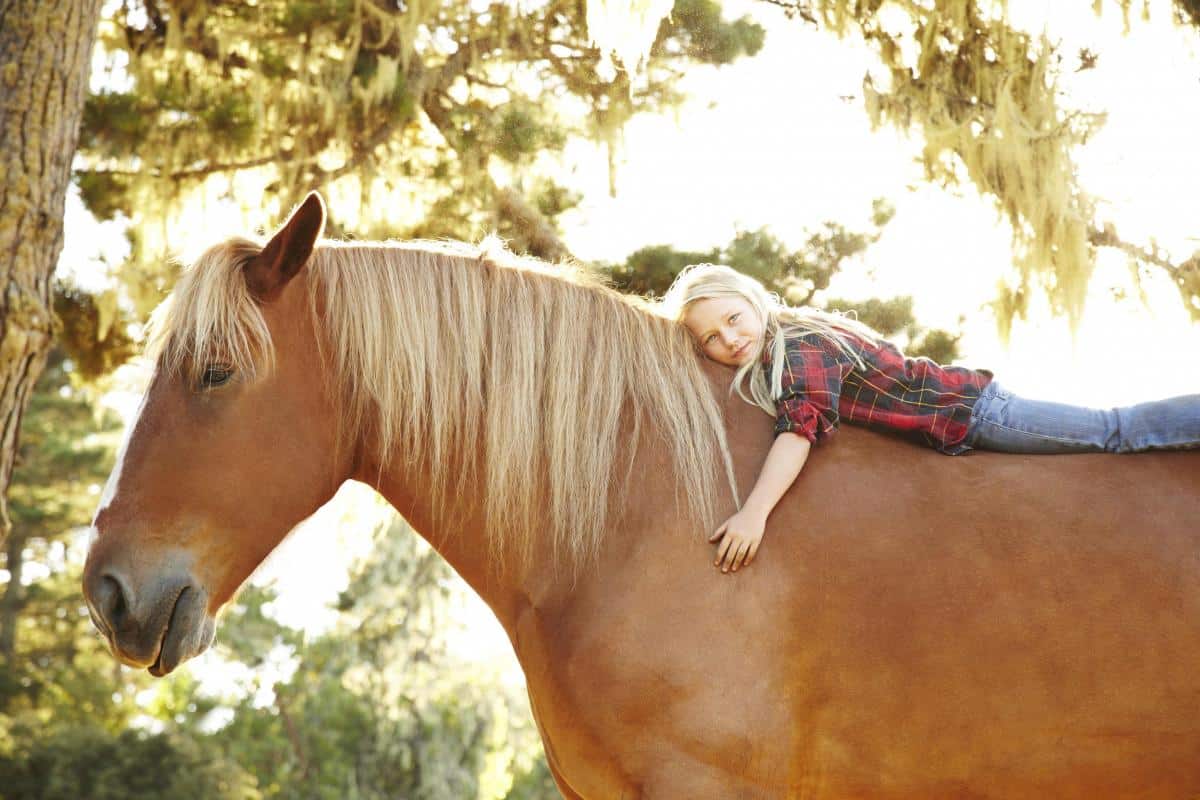 Massive industries created around pets, animal-related TV programming, zoos, aquariums, African safari travel, and even plush toys suggest that people have a deep desire to connect with the wild kingdom. Many of us derive deep joy, companionship, and healing from the animals that share our homes. We also connect with animals by identifying with their perceived characteristics: the wise owl, the worker bee, the lazy sloth, the protective mama bear, the sneaky rat, and the mischievous raccoon. 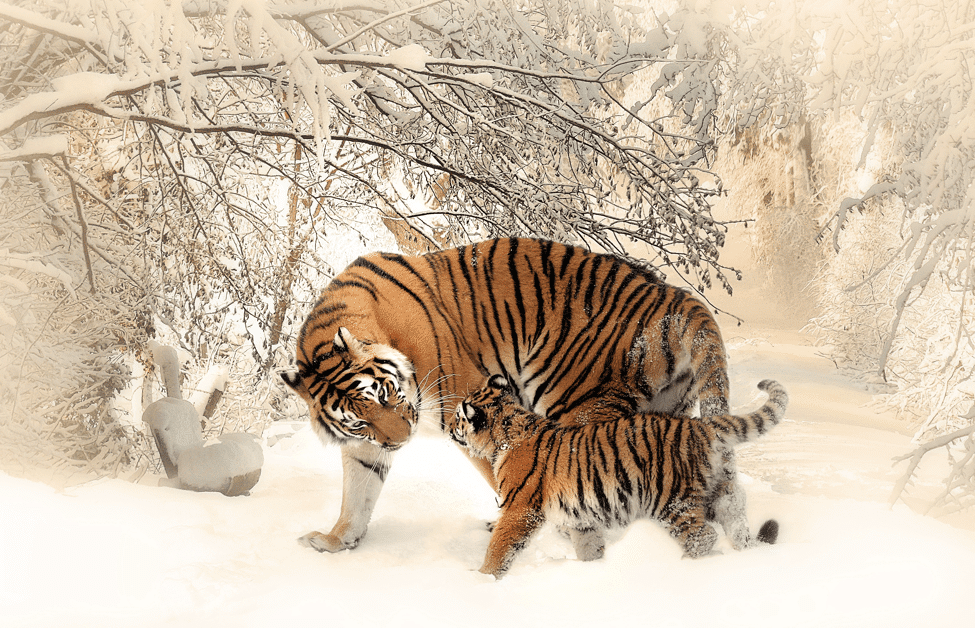 Researchers suggest that an affinity towards animals may be partially rooted in the similarities of emotional expressions that are shared across human and animal species. That feeling when your hair stands on end when something creepy or threatening is around the corner? That’s a physical fear response also exhibited by dogs, cats, horses, cows, pigs, lions, hyenas, antelopes, bats, and rodents. Footage from our partners at Save the Elephants showed elephants mourning their dead, much like we do – a phenomenon long known by elephant researchers but rarely caught on film.

Not everyone likes animals, of course. To be sure, the majority of people, including wildlife-lovers, prefer not to be around certain species (snakes and spiders, for example, are reviled in cultures around the world). Even when animals are liked, some are simply beloved more than others. Certain aesthetic traits, such as large, forward-facing eyes and furry coats, are hallmarks of the most universally popular species. And who doesn’t love a panda or a sea otter? 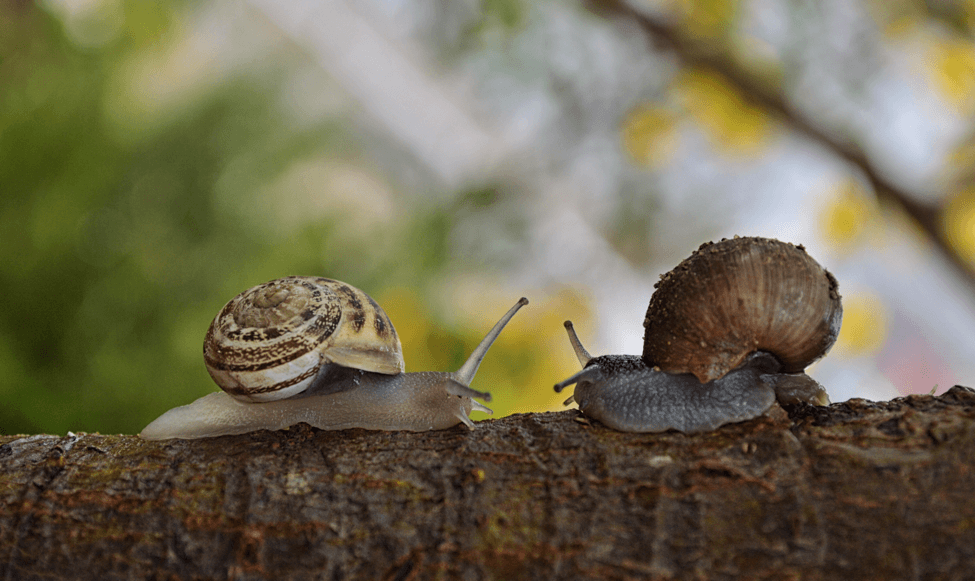 Regardless of your feelings towards animals, humans have lived and worked closely with them for centuries. From companion cats in ancient Egypt to messenger pigeons in the 19th century to the therapy and bomb-detection dogs in hospitals and military units today, we have long needed animals. We cared for animals because we have needed them for our survival.

Perhaps this is why humans still possess an instinct to protect the well-being of animals both domestic and wild. It is also possible that deep in our psyches, there is a simple and profound recognition of our similarities: that we all see, hear, touch, smell, eat, rest, play, mate, raise young, and die – shared experiences by all living beings on earth. 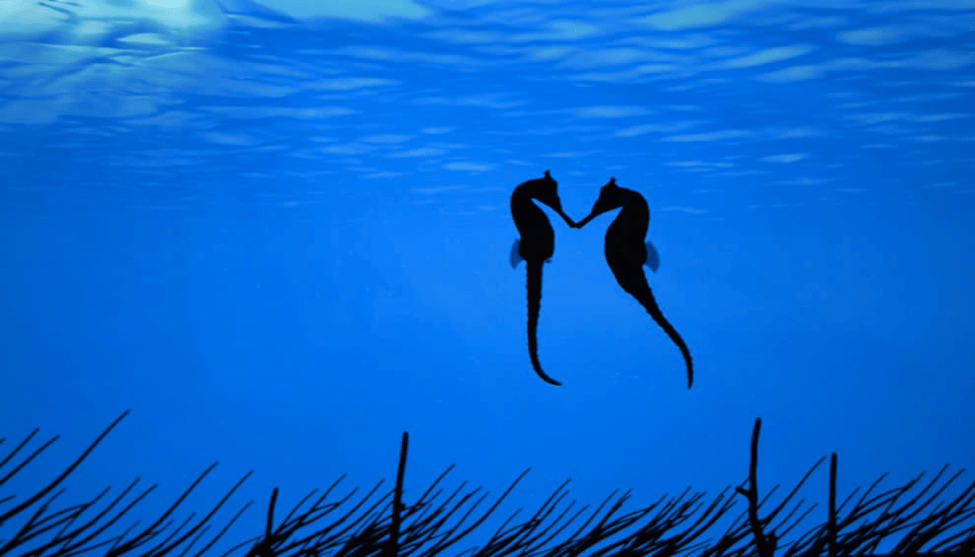 As WCN’s annual Wildlife Conservation Expo nears, I think about the hundreds of people brought to tears by our conservationists’ stories about wildlife and their tireless work to preserve a future for animals in their habitats. Yet I dwell even deeper on those that are not at our event, about those that do not know about the breadth of wild animals and wild places still in need of our help.

French explorer Jacque-Yves Cousteau once said, “We only protect what we love, we only love what we understand, and we only understand what we are taught.”

My hope is that WCN and its community of donors, partners, collaborators and fellow NGOs will not only protect what they love, but inspire others to do the same. May we strive towards more learning moments and towards deeper understanding of our fellow inhabitants in this world.

Explore how WCN protects the animals that we love