The year 2017 was a big year for conservation—a year of many accomplishments and challenges, for WCN and our partners. As we step into 2018, we’d like to take a moment to highlight some of our wins for last year, to celebrate them and to gear ourselves for the future.

Here are a few (among many) accomplishments we are very thankful for:

The Launch of the Lion Recovery Fund: On World Lion Day, August 9th, we announced the launch of the Lion Recovery Fund (LRF) with a $1 million commitment from the Leonardo DiCaprio Foundation. The LRF aims to raise and invest tens of millions of dollars to support the best efforts by conservationists across the continent working to recover lions and Africa’s wildlands. Lions are one of the planet’s most iconic and revered animals, yet the public remains largely unaware of the silent crisis they face. Their populations have seen a precipitous drop from 200,000 a century ago to just over 20,000 today, signaling an unprecedented crisis for both lions and their landscapes. 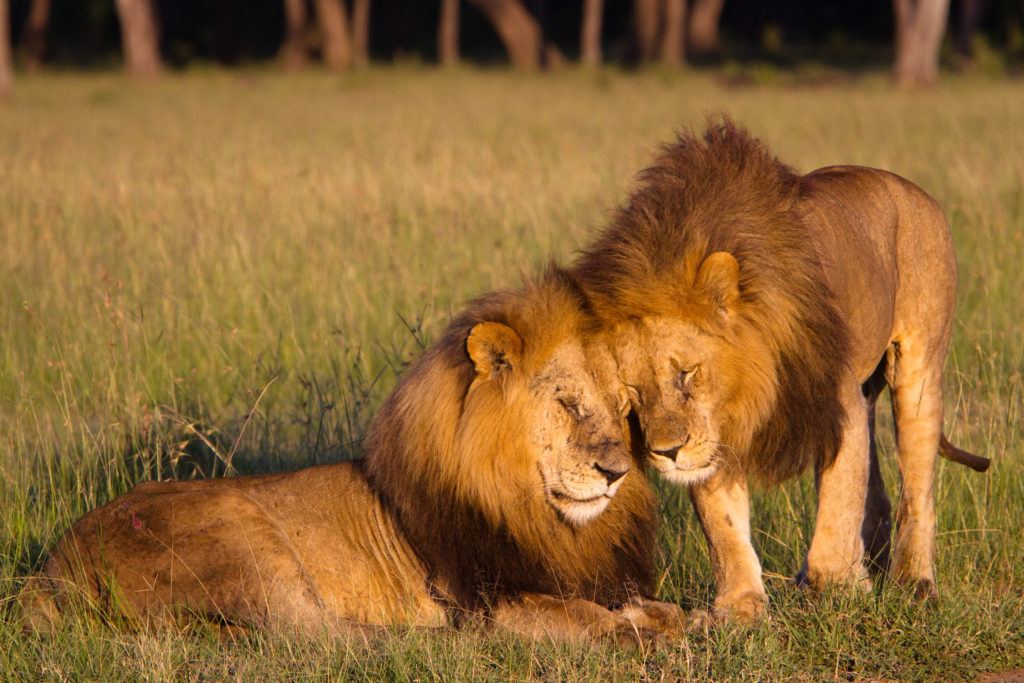 Wildlife Conservation Expos: Our Expos were bigger and better than ever, bringing hundreds of passionate wildlife enthusiasts together with some of the world’s most renowned wildlife conservationists. Thousands more were able to watch the Expo presentations from home via livestream. In addition to inspiring talks from our partners and guest speakers, we were joined by the esteemed Jane Goodall for a special pre-Expo presentation. For people who were able to join us in person or virtually (or both!), we hope you walked away inspired.

Snow Leopards in the News: For an elusive cat, 2017 almost seems like it was the year of the snow leopard. First, researchers from 20 different institutions, including our partners at the Snow Leopard Conservancy (SLC), announced that there were actually three subspecies of snow leopards, rather than a single species. This information will now enable scientists to devise better solutions to protect this magnificent and iconic feline and prevent its extinction. If that wasn’t enough, studies of their population lead to snow leopards being downgraded from Endangered to Vulnerable on the IUCN Redlist. The downlisting is a step in a positive direction and a call for cautious optimism. Conservationists like SLC will continue to monitor the ghost of the Himalayas closely and ensure they continue to receive the protections they need. 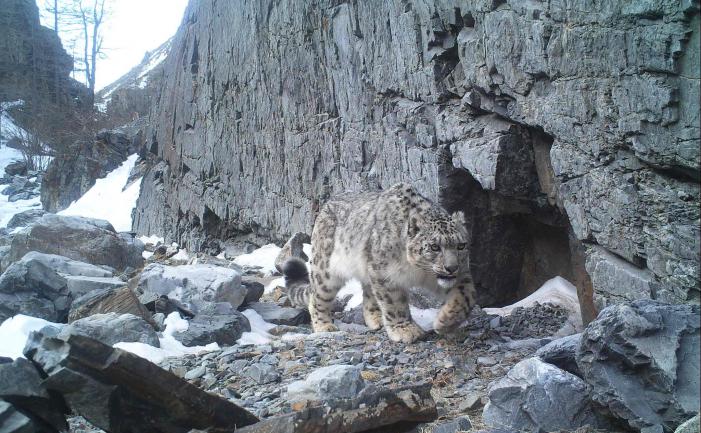 Tiffany & Co.’s Save the Wild Collection: Tiffany & Co. once again joined forces with supermodel Doutzen Kroes to launch the second #KnotOnMyPlanet campaign during New York Fashion Week. In continued support of the Elephant Crisis Fund and the #KnotOnMyPlanet campaign, Tiffany launched their first cause-based collection, Tiffany Save the Wild, worldwide in stores and on Tiffany.com in September 2017, with 100% of the profits set to go to the ECF. While their original goal was to raise a minimum donation of $1 million by January 31, 2019, Tiffany reached their goal in half the time, donating $1 million to the ECF in December 2017; a whole year ahead of schedule! We are so grateful for their incredible partnership and support.

Scientists Fight to List Cheetahs as Endangered: Researchers from National Geographic Society’s Big Cats Initiative (which includes our partners from Cheetah Conservation Botswana), joined together to demand that the conservation status of cheetahs be changed from Vulnerable to Endangered. After reviewing vast data collected from prior observations, it was determined that the population of southern Africa’s cheetahs was less than half of the estimate published in November 2016. By changing their listing, cheetahs would have an opportunity to receive more international protections and generate more attention for a species on the brink. 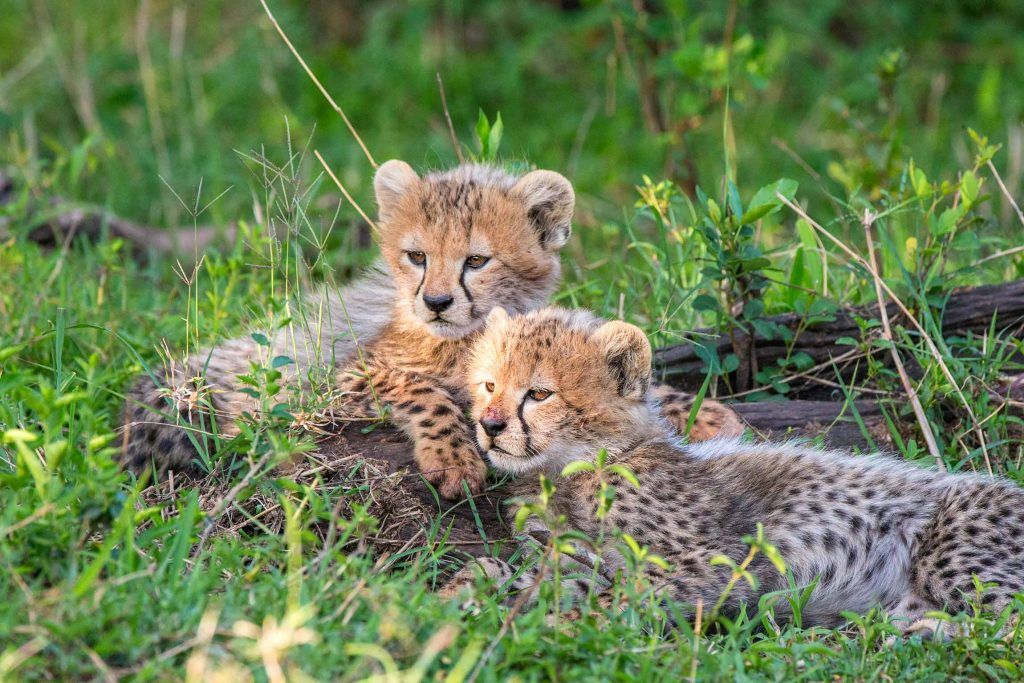 These milestones were reached because of the efforts of many people (including our wonderful donors who are the fuel to our engine). Thank you. We couldn’t have done it without your support.

WCN and our network partners have many goals for 2018; we hope you’ll continue to support and follow us!