Nature is under threat from deforestation, a rapidly changing climate, human encroachment, and wildlife crime. These human-led hazards are leading to unprecedented biodiversity loss and endangering global human health, as spotlighted by the COVID-19 pandemic. 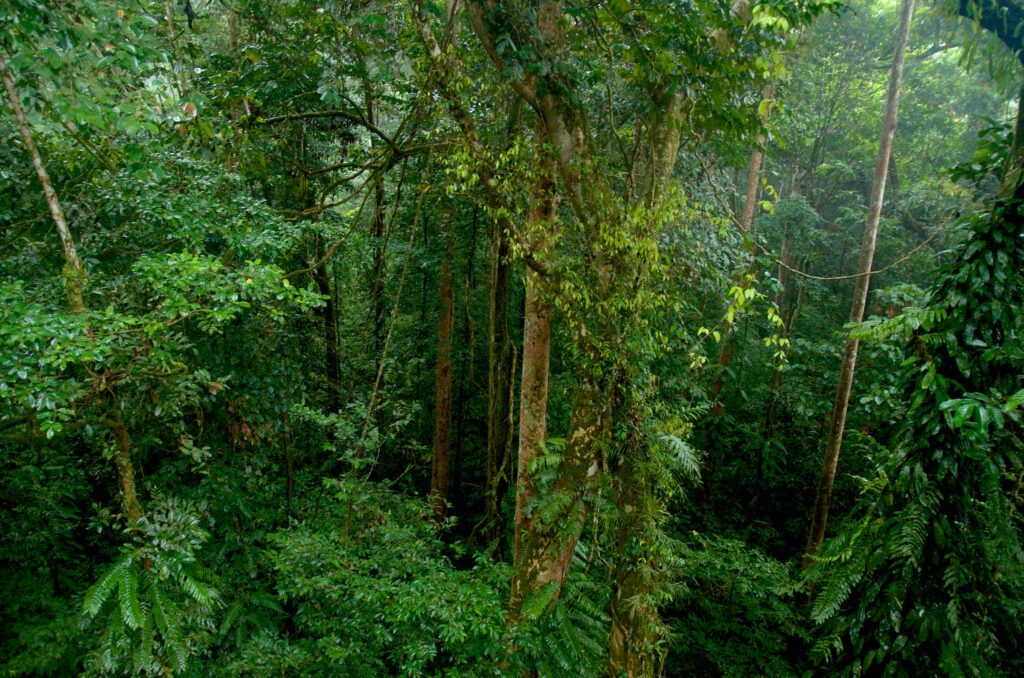 Preserving wildlife and their habitats is fundamental to maintaining the health of the planet, the climate, and humankind. To safeguard against the impending climate crisis, conservation-based solutions such as protecting large fauna and maintaining habitat connectivity can help preserve functional, resilient ecosystems. These solutions are also the best means of preventing outbreaks of future zoonotic diseases akin to COVID-19 and Mpox. Such pathogens stem from disruptive human-wildlife interactions often tied to human encroachment into wild spaces and the illegal wildlife trade. 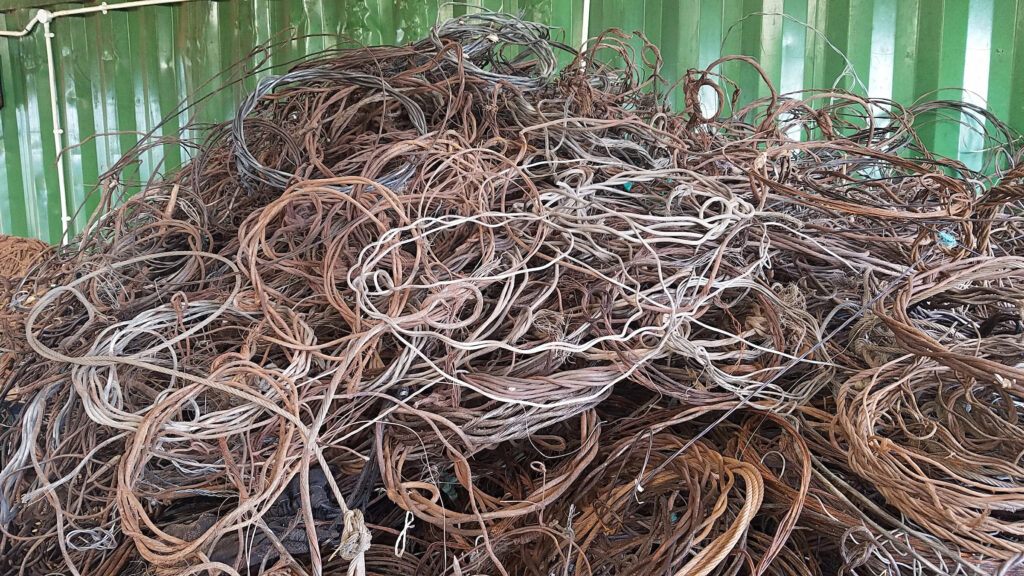 Halting the bushmeat trade and the illegal wildlife trade is critical to averting another pandemic and requires more effective regulations. On the frontlines, community-based conservation and community-based crime prevention empower those on the ground to protect habitats and curb poaching. These measures benefit not just wildlife, but the people living near them.

A UN study found that three-quarters of all emerging infectious diseases are zoonotic—originating in animals and transferred to humans. Environmental destruction, wildlife crime, and climate change serve as hotbeds for triggering and disseminating these zoonotic pathogens. 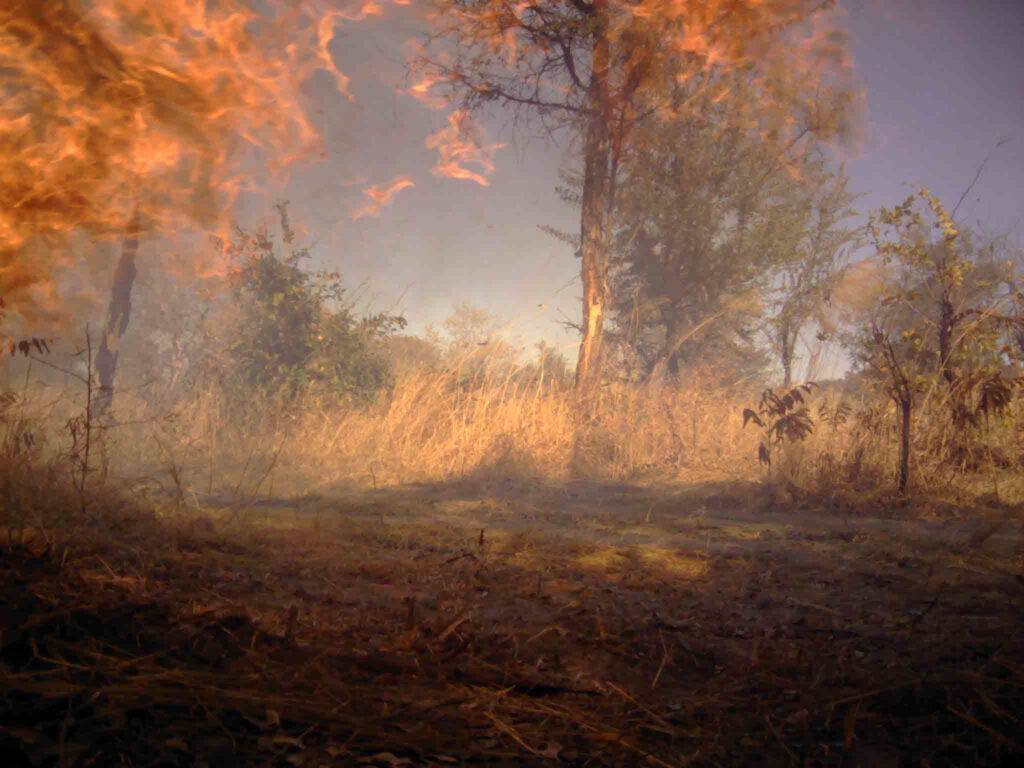 Clearing land for agricultural and commercial use forces wildlife to share more space with people, increasing the chances of zoonotic disease transmission.

Over the last three decades, one billion acres of forest have been cleared worldwide. As these habitats are razed to make way for agriculture, mining operations, and highways, animals have fewer wild places to live and, invariably, end up colliding with human populations, leading to a rise in human-wildlife exposure. Ebola is an example of a pathogen that spread to humans after forests were slashed and communities moved into closer proximity to bats that carried the disease. 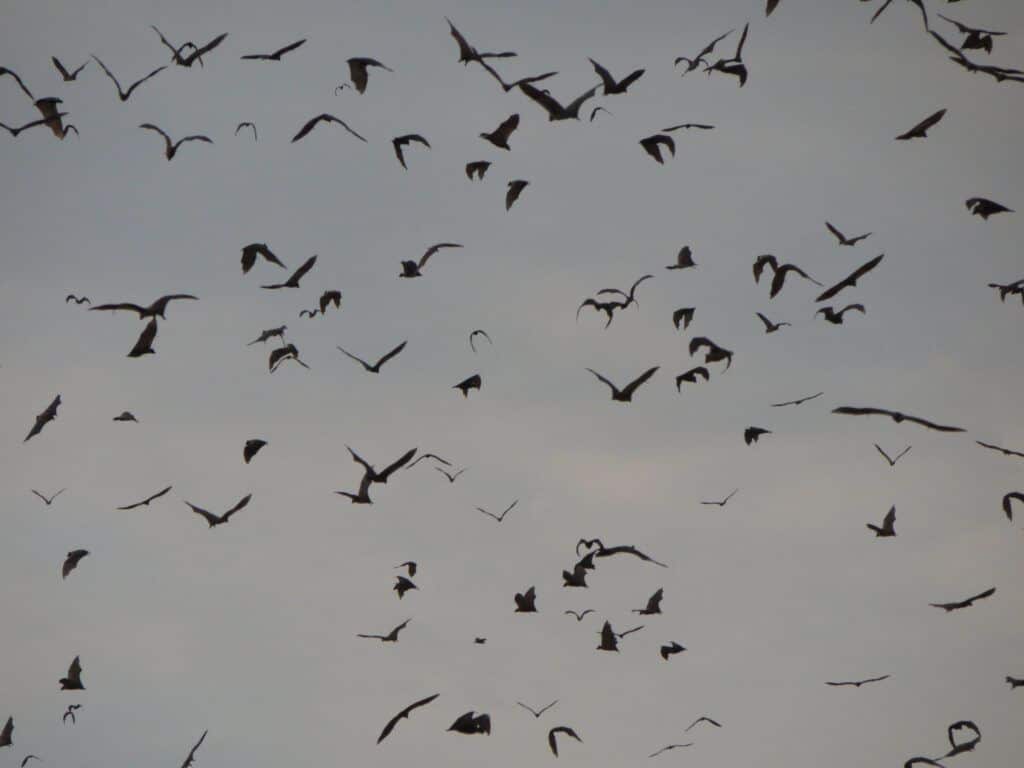 Bats have been the source of several noteworthy zoonotic diseases.

Wildlife crime also increases the risk of zoonotic disease exposure. It is common in the illegal wildlife trade for people to touch, interact with, and consume wild animals, exposing themselves to obscure and often dangerous microorganisms that can lead to the next outbreak. 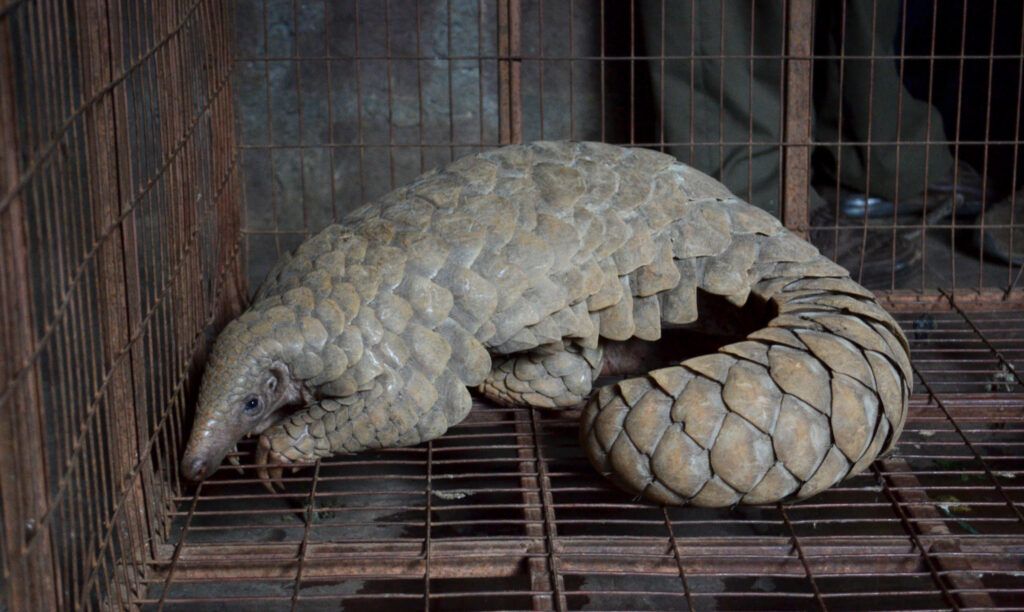 Climate change adds another boost to the proliferation of zoonotic diseases. Ocean acidification and rising temperatures can cause pathogens to reproduce rapidly, leading to amplified spread. A warming climate also leads to more drug-resistant pathogens, range changes of host animals, and increases transmission across species. 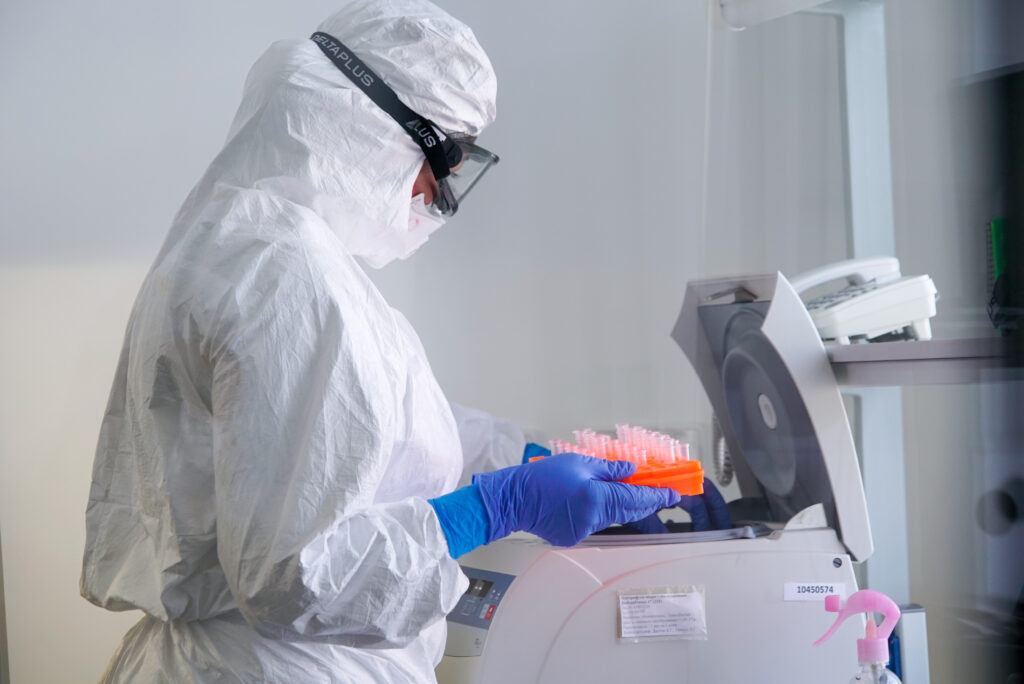 Outbreaks of zoonotic diseases can cripple economies and societies around the world and lead to a major loss of life.

Many major outbreaks in the last half-century originate from the exploitation of nature and the resulting increased interactions between humans and wildlife. Examples include Mpox, HIV/AIDS, SARS, MERS, Ebola, Zika, and COVID-19, with the last three hypothesized to have started in bats. Similarly, intensified industrial livestock farming has led to the formation and spread of diseases like influenza, swine flu, and bird flu (HPAI), the third currently afflicting wild bird populations globally. Despite the widespread impact of the COVID-19 pandemic, the exploitation of wildlife continues unabated. Experts warn that the continued destruction and abuse of nature only guarantees novel pathogen transmission, potentially leading to new epidemics and pandemics. 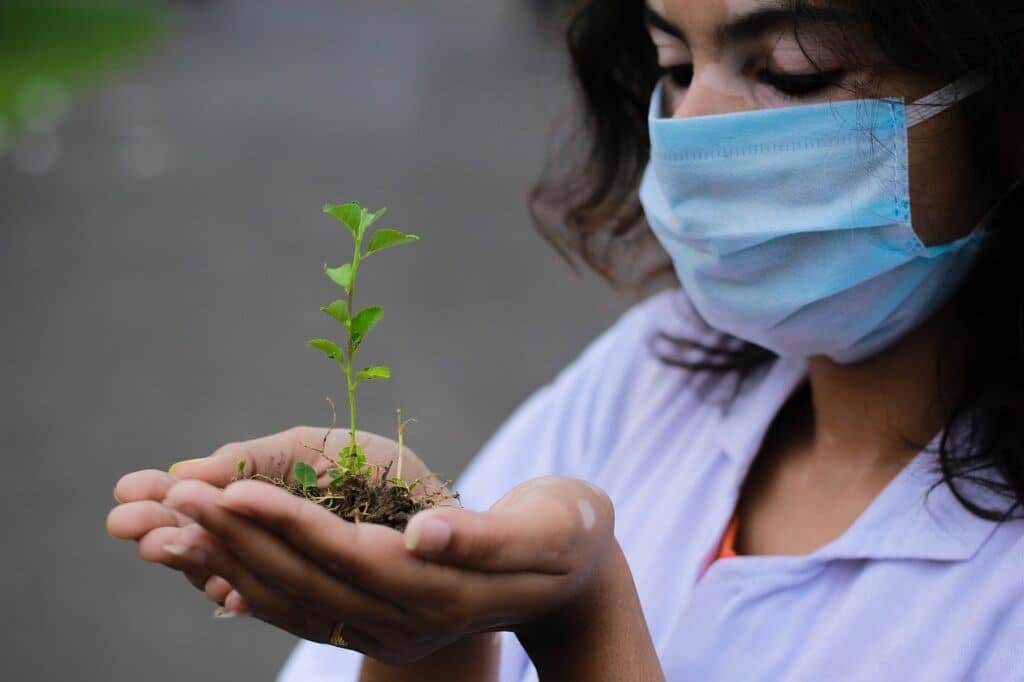 In our increasingly globalized society, it is critical to prioritize the conservation of wildlife and the protection of their habitats, not just to preserve the natural world, but to help prevent the spread of future harmful diseases. As long as nature is in peril, so too is human health.