Without question, 2019 was a tremendous year for wildlife conservation. WCN’s Conservation Partners made great strides protecting endangered animals and reached more people with their message than ever before. It’s important to acknowledge these feats because they remind us that there are so many reasons to be hopeful about wildlife. Today’s headlines can be grim sometimes, and we know that wildlife continues to face many large and complex threats, but Dr. Jane Goodall’s wisdom still rings true: “It’s not too late to turn things around, if we all do our part.”

Here are some key reasons we can all be hopeful about wildlife conservation in 2020:

Innovative technology is constantly changing the way our world works, and this includes how conservationists get results. Save the Elephants uses radio collars and GPS tracking to monitor elephants, reduce human-elephant conflict, and identify possible poaching events. They even built their own tracking app, which 50 other organizations also use to study elephant behavior. Similarly, MarAlliance tracks the migration of sharks to learn more about their movements and encourage local governments to enact conservation legislation. These are just two examples of how our partners make the most out of evolving research tools. 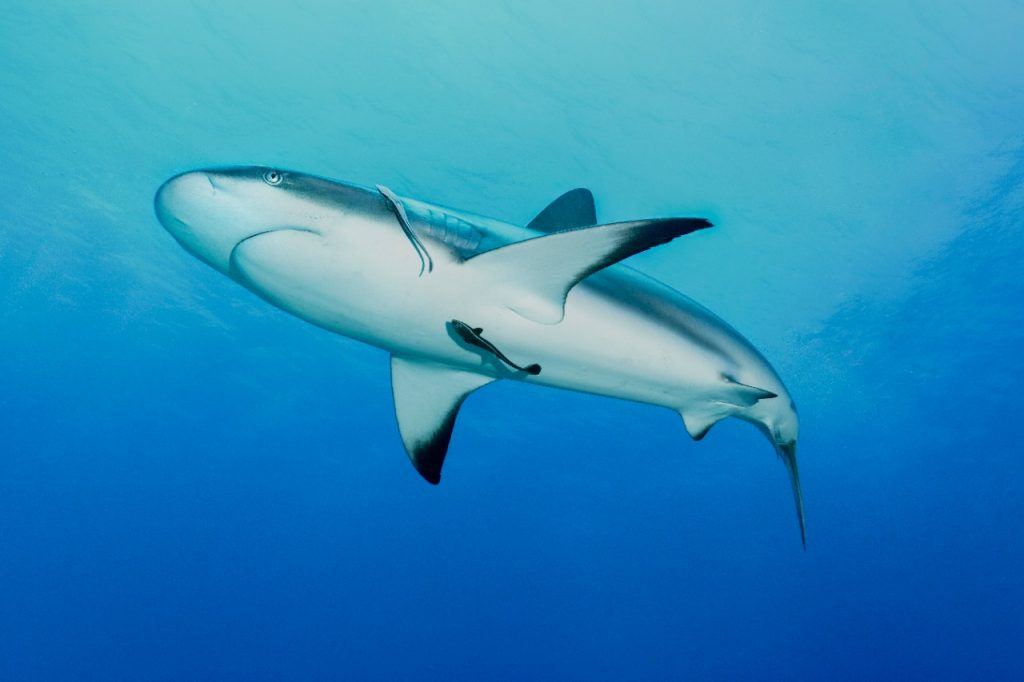 This data is easily shared between conservationists as communication technology continues to improve. It’s easier than ever for teams in the field to share their findings and communicate, sometimes across continents, thanks to apps, online platforms, and cloud databases. Local people are also getting involved, helping field teams locate wildlife with instant messaging and photos. Yesterday, we had a meeting with 15 people on three continents focused on saving elephants. That was impossible 10 years ago, and today it was not only simple to set up, it was free!

The Next Generation is Engaged

The passion for wildlife conservation in 2019 was an inspiration. Young people have been particularly active, as their generation may see mass extinctions if we all don’t protect wildlife from irresponsible human activity. Many of our partners, such as Niassa Lion Project, Okapi Conservation Project, and Painted Dog Conservation, have spent years developing educational programs and events, teaching thousands of local children about the importance of conservation. As more children are taught the value of wildlife, they become tomorrow’s conservation advocates.

WCN’s Scholarship Program has also continued to aid up-and-coming conservation heroes, passing the torch to them so they can protect endangered species and help their generation to coexist with wildlife.

Public awareness of conservation issues is at an all-time high, spurring concerned people into action. Wildlife enthusiasts around the world are supporting conservation, whether by donating to conservation organizations, lending a hand on the front lines, or simply spreading the word about the issues. The more people care and get involved, the greater our impact will be.

Mother Nature flourishes when she has room to breathe, and our partners’ research can prove it. Saiga Conservation Alliance reports that the critically endangered saiga antelope population in Kazakhstan has grown by 55% to 334,400, the highest it has been in the last 20 years. Grevy’s zebra juveniles accounted for 35% of their population in 2019, a huge jump from the 14% seen in 2018, according to Grevy’s Zebra Trust. The Pedral penguin colony in Patagonia was once a mere six breeding pairs, but after Global Penguin Society helped make Pedral a protected refuge, the colony grew to 2,600 pairs. Thanks to Save the Elephants and other programs, the wild elephant population in Kenya has grown to over 7,300, a number not seen in 10 years due to poaching. When we all do our part to make lands safe for wildlife, nature can and will bounce back. 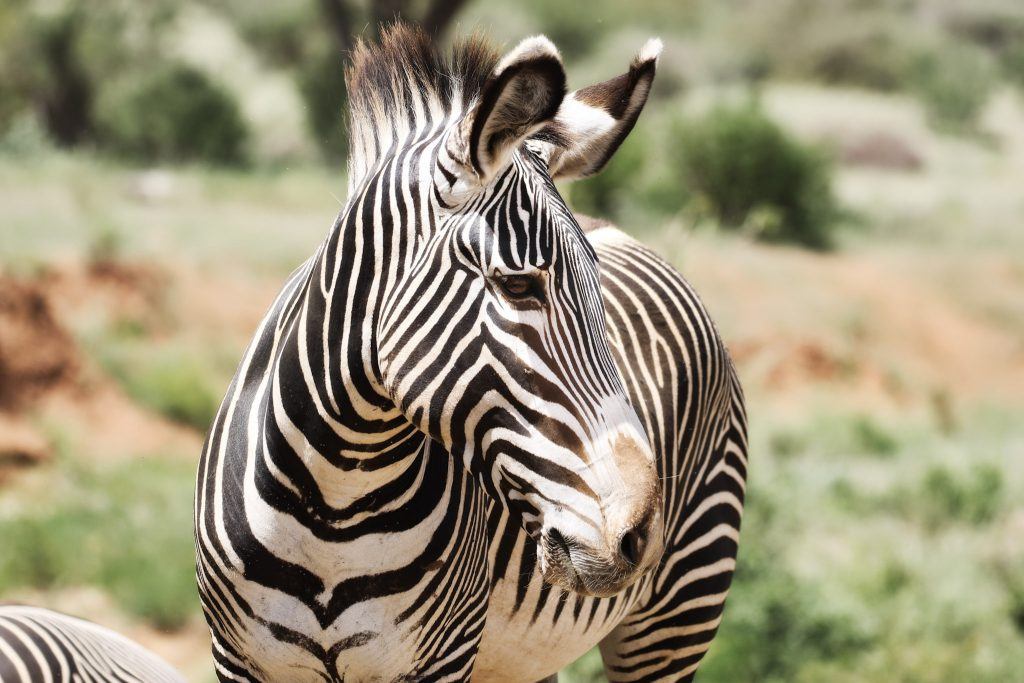 The Power of the Human Heart

The most important reason to be hopeful: you! As long as people like you keep caring about the future of wildlife, there will always be hope. The generosity of donors continues to stagger us. WCN raised over $24 million in donations in 2019, all of which will have an impact on saving wildlife. It’s a powerful show of support for those protecting endangered species around the globe.

Human kindness and determination are the engines that drive positive change, so as long as our hearts stay full and we all come together to support wildlife conservation, there is no limit to what we can achieve.

If we stay vigilant and keep focusing our hearts and minds on these reasons to be hopeful, 2020 will be another landmark year for saving animals.